The party leadership will finally submit a report to the state administration and police, and they will take a call on it. 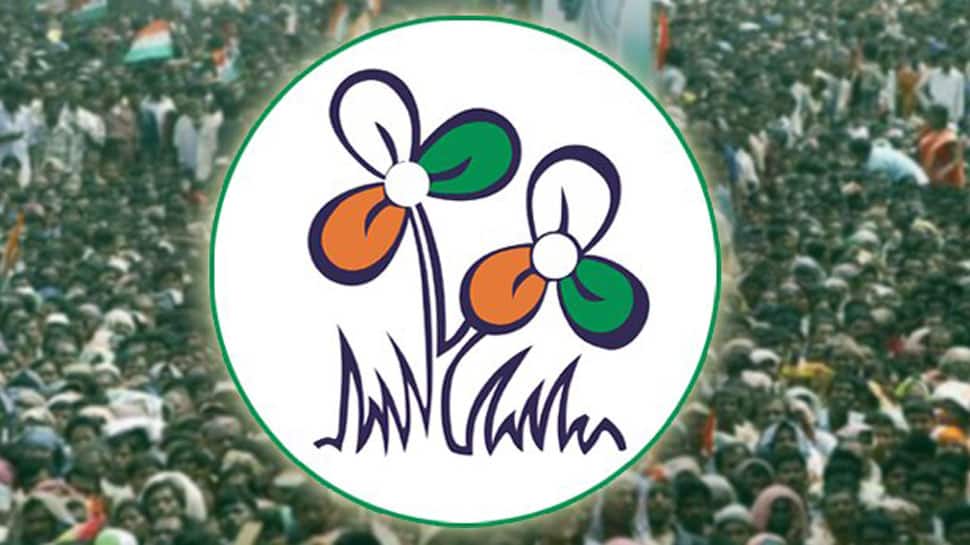 Kolkata: In the backdrop of the killing of ruling TMC MLA Satyajit Biswas, the party leadership has sought reports from all district presidents about the threat perception of its MLAs and important leaders, Trinamool Congress functionaries said.

Apart from enhancing the security of MLAs, TMC district leaders also want official security for key people in the party organization ahead of the elections. "We are preparing a report on the security status of MLAs in the district. We are preparing a separate report on our key organizational leaders who may not be MLAs or elected representatives but need to be provided security cover," a senior minister and district president of TMC told PTI, wishing not to be named.

The party leadership will finally submit a report to the state administration and police, and they will take a call on it. TMC chief whip in the state assembly Nirmal Ghosh said most party MLAs have voiced concern about their security and either appealed for enhanced cover or made their own arrangements.

"I am more cautious now and have taken steps to strengthen my security. I have also asked MLAs to be more careful," Ghosh said. Biswas, the TMC MLA of Krishnaganj, was shot dead by unidentified assailants inside a Saraswati puja marquee in Nadia district on Saturday evening. Biswas was gunned down in the presence of a host of party workers when he was climbing down the dais at a puja pandal at Phoolbari within Hanskhali police station limits in the district that borders Bangladesh.

There were allegations of complete lack of security at the scene of the crime despite the presence of the MLA and a minister. A TMC MLA of South 24 Paraganas district was attacked by unidentified gunmen last year. The MLA escaped unhurt but two of his associates were killed. Nadia district TMC president and MLA Gouri Shankar Dutta said he was in discussion with local leaders for preparing the report.

Senior TMC leader and state food and civil supplies minister Jyotipriyo Mullick said enhancing security of elected representatives and party leaders is a must as they apprehend more such attacks in the run up to the Lok Sabha polls.

"The way the BJP is making provocative statements, there are apprehensions that there will be more such attacks on our leaders. The BJP can't defeat us politically, so they have taken this route of physical attacks. But we will foil these attempts," Mullick told PTI.

BJP state president Dilip Ghosh, however, said instead of blaming his party for the violent attacks, the TMC should take steps to check infighting in West Bengal's ruling party. "The BJP doesn't believe in politics of violence. In Bengal, it is the BJP which is at the receiving end of the TMC's reign of terror. Instead of blaming us they should take steps to control infighting," Ghosh said.

The TMC currently has 213 MLAs. The government also has the support of 18 other MLAs from the Congress and the Left Front who switched over to the TMC but are yet to resign as lawmakers.
Apart from the chief minister and ministers who are allotted Y+, Z and Z+ security cover depending on the threat perception, MLAs of the ruling and opposition parties are allotted 1-2 personal security officers (PSO) by the state government.

The TMC follows the practice of dividing each assembly constituency into 6-7 organizational areas, with a local leader being appointed in-charge. "I need security cover for some of these leaders as they are valuable assets of the party," Mullick said.