All seven seats of the national capital Delhi vote on May 12 in the sixth phase of national elections. 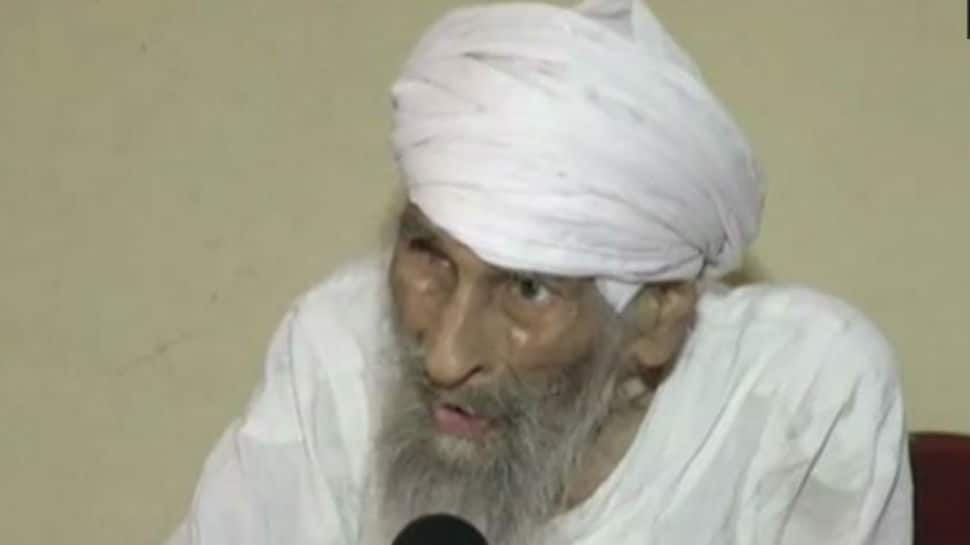 New Delhi: 111-year-old Bachan Singh feels even a single vote should not be wasted as Delhi`s oldest voter readies to exercise his franchise in Lok Sabha polls.

Election Commission officers came to Singh`s house to invite him to vote in the sixth phase of national elections. The poll commission will also provide him with pick and drop facility.

Talking about the visit, Singh`s daughter-in-law said, "He felt very nice. They talked to him and asked him many questions. They gave him a certificate, a bouquet, and a mug."

Describing how her father-in-law religiously votes every election, she said, "Previously he used his cycle to go and cast his vote with his wife. He has only stopped using his cycle 2-3 years ago as weakness overpowered him. Even if the kids would go to vote later in the day, he would himself take out his cycle and go to vote early in the morning."

His grandson Gulchand Singh said, "He always used to tell us to go vote. He made sure that no vote in our family is wasted."

Bachan Singh, a native of Lalpura in Punjab, lives as well as preaches the motto `even a single vote should be wasted.

All seven seats of the national capital Delhi vote on May 12 in the sixth phase of national elections.