A maximum of 1.28 lakh voters in this age group are registered in Jaipur district followed by 67,961 voters in Nagaur, 65,492 in Jodhpur. 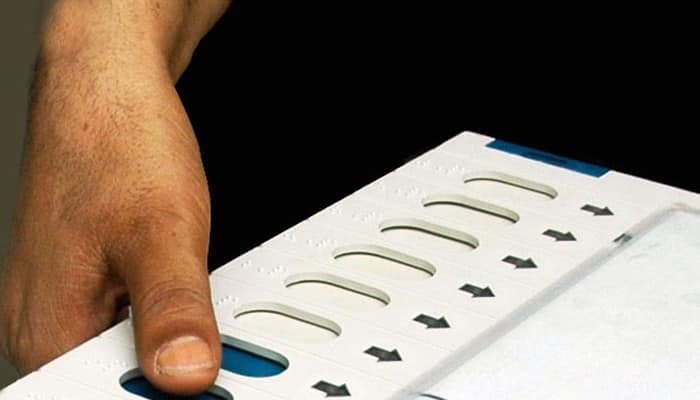 Jaipur: Nearly 13.82 lakh people in the 18-19 years age group, out of a total of 4.88 crore registered voters, will decide the fate of 249 candidates contesting on 25 Lok Sabha seats in Rajasthan.

A total of 13 parliamentary constituencies of the state will go to the polls on April 29. Tonk-Swaimadhopur, Ajmer, Pali, Jodhpur, Barmer, Jalore, Udaipur, Banswara, Chittorgarh, Rajsamand, Bhilwara, Kota and Jhalawar-Baran are the constituencies voting in the fourth phase of the general elections.

Over 2.5 crore voters to decide fate of 115 candidates in fray for 13 seats in Rajasthan in phase four