About 2.57 crore people are eligible to vote at 28, 182 polling stations in the 13 constituencies where elaborate security arrangements have been made. 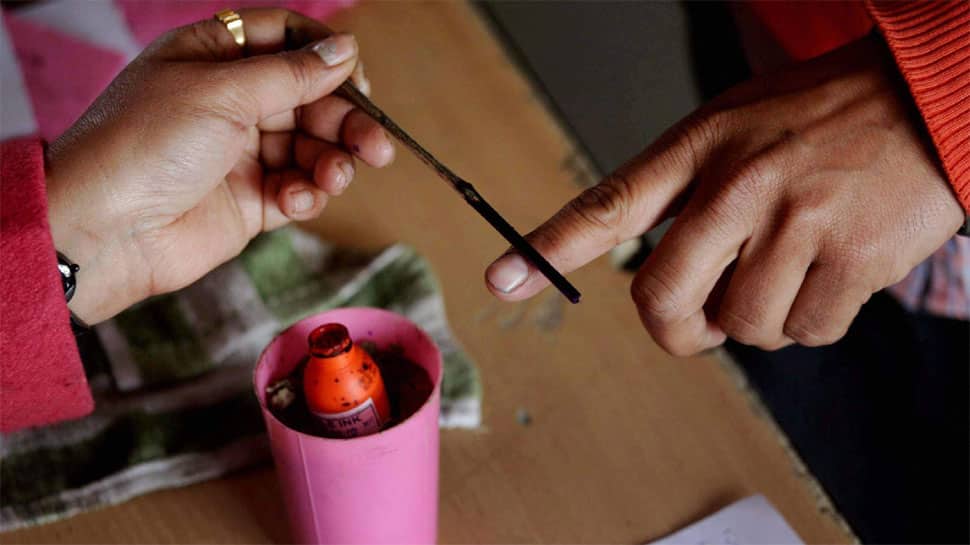 Jaipur: Rajasthan Chief Minister Ashok Gehlot's son, a member of erstwhile Jaipur royal family and two Union ministers are among 115 candidates whose fate will be decided in polling on 13 Lok Sabha seats in Rajasthan on Monday.

The polling will take place amid tight security arrangements from 7 am to 6 pm on Monday in 13 of total 25 constituencies-- Tonk-Sawaimadhopur, Ajmer, Pali, Jodhpur, Barmer, Jalore, Udaipur, Banswara, Chittorgarh, Rajsamand, Bhilwara, Kota and Jhalawar-Baran, according to chief electoral officer Anand Kumar.

Jodhpur became one of the most talked about seats in the Congress-ruled state where Gehlot did massive campaigning for his son Vaibhav, pitted against sitting MP and Union minister of state Gajendra Singh Shekhawat.

The Jodhpur constituency, which has been represented by Gehlot for five times since 1980, has become a prestige issue for him who conducted more than 90 rallies, public meetings, road shows in the constituency during the campaigning period which ended Saturday evening.

The seat is spread over entire Barmer and half of Jaisalmer district. It was once held by Manvendra's father and he is banking on the support of Rajputs, associated castes and minority.

Former BJP MLA and ex Jaipur royal family member Diya Kumari is making debut in the Lok Sabha election as a BJP candidate from Rajsamand while Union minister of state P P Chaudhary is in the fray from Pali.

This seat in 2009 was won by Sachin Pilot, who is now the state Congress chief and Rajasthan's deputy chief minister.

About 2.57 crore people are eligible to vote at 28, 182 polling stations in the 13 constituencies where elaborate security arrangements have been made.

Meanwhile, Udaipur based Narayan Seva Sansthan has provided wheelchairs to authorities for the convenience of differently abled voters.

"We have given 150 wheelchairs for the convenience of Divyang voters on the election day. Our volunteers will be deployed specifically to help of Divyang, pregnant women, elderly voters at booths," Prashant Agarwal, president of the organisation said.