213 candidates in first phase of Lok Sabha poll have criminal cases against them: ADR report

96 constituencies will vote in the first phase of national election, which will be held on April 11. 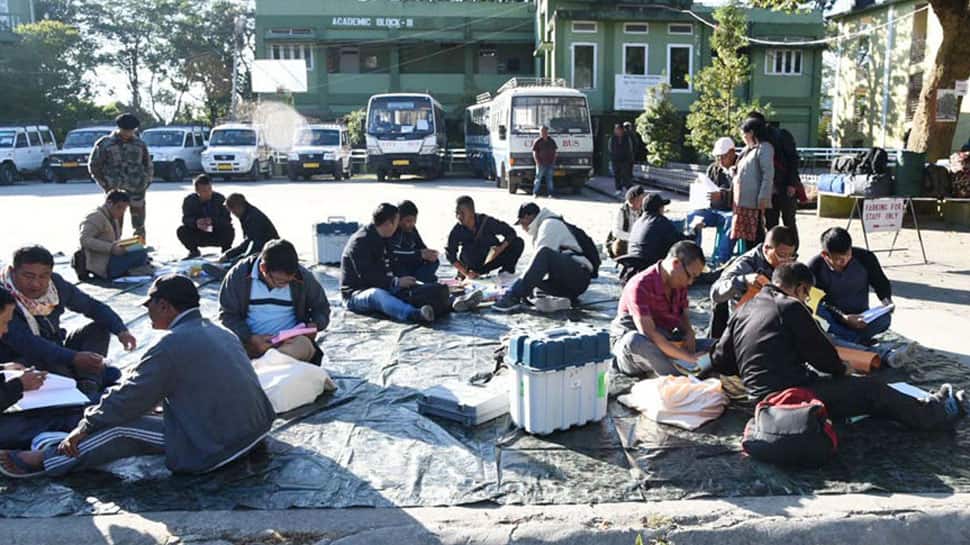 New Delhi: Two hundred and thirteen candidates contesting in the first phase of Lok Sabha election have declared criminal cases against them including those relating to murder, crime against women and kidnapping among other serious offences. The data is based on a report by the National  Election Watch and Association for Democratic Reforms (ADR) in which the affidavits of 1266 out of 1279 candidates, who are contesting in the first phase were analysed. The affidavits of 13 candidates have not been analysed due to unavailability of their properly scanned and complete affidavits.

Of the 91 constituencies going to polls on April 11, 37 are red alert constituencies, which means three or more candidates contesting the polls have declared criminal cases against themselves.

91 constituencies will vote in the first phase of national election, which will be held on April 11.

The seven-phase nation election begins on April 11 and will end on May 19. The counting of votes will take place on May 23.