Seven lawmakers from Delhi have the highest average attendance, who were present in 289 out of the 312 sittings. 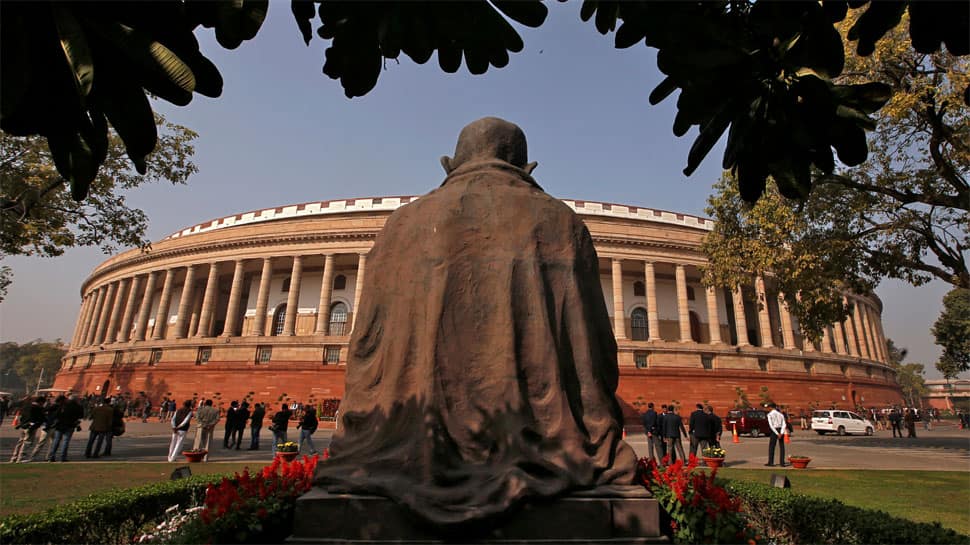 A total of 240 bills, out of the 273 bills introduced, were passed in outgoing Lok Sabha between 2014 to 2018, revealed a recent study by Association for Democratic Reforms (ADR) and National Election Watch (NEW).

Seven lawmakers from Delhi have the highest average attendance, who were present in 289 out of the 312 sittings. The least attendance has been recorded by two MPs from Nagaland who attended just 88 sittings.

Among the political parties, 2 MPs from Indian National Lok Dal (INLD) have the highest average attendance in the 16th Lok Sabha. On average, they have attended 264 out of 312 sittings. The least attendance was been recorded by two MPs from the National People's Party (NPP), attending just 85 sittings.