The EC had on April 16 issued a notice to Satpal Singh Satti and sought his reply within 24 hours for violation of the MCC. 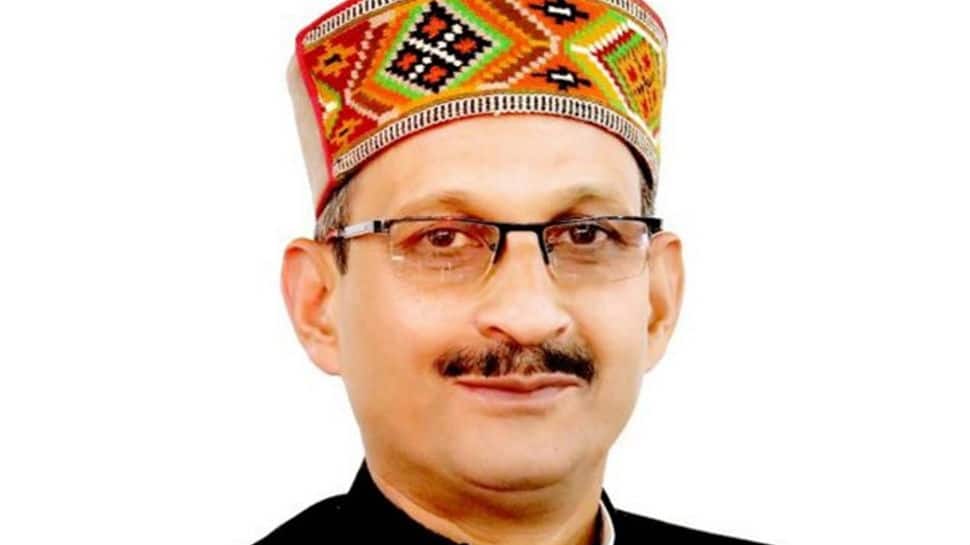 Shimla: The Election Commission of India (EC) Friday slapped a campaign ban on Himachal Pradesh BJP president Satpal Singh Satti for 48 hours over his alleged use of expletives against Congress president Rahul Gandhi.

The EC bars Satti from holding any public meetings, processions, rallies, road shows and interviews, public utterances in media (electronic, print, social media) in connection with ongoing elections for 48 hours from 10 am on April 20, EC Secretary Rahul Sharma said in his order.

Satti had allegedly made an abusive remark about Gandhi while addressing party workers at Ramshehar village in Solan district on Sunday.

Acting on a formal complaint by Congress general secretary Rajneesh Kimta, the EC had on April 16 issued a notice to Satti and sought his reply within 24 hours for violation of the Model Code of Conduct over his use of alleged derogatory remarks.

An FIR was also registered against Satti under section 294 of IPC (obscene acts) under the Baddi police limits.

Earlier, Congress state unit spokesperson Naresh Chauhan had sought an apology from Satti, which he refused, saying that he merely read out the contents of a message which was already viral on social media.

"I have narrated an incident while addressing a public meeting in Ramshehar village of Nalagarh tehsil in Baddi police district of Solan, whereby a derogatory remark was made against Rahul in retaliation of using 'chor' word for PM in a viral social media message," Satti told PTI.

Following Satti's alleged derogatory remark, a Congress supporter, advocate Vinay Sharma, had announced a reward of Rs 10 lakh to any person who "cuts off" Satti's tongue.

Later, the BJP filed a complaint with the chief electoral officer against the Congress party and Sharma.

The election office and the local police are looking into the complaint.