Fifty-five per cent of Indians are happy with the way things are going in the country even as the public satisfaction level has gone down by 15 points to 70 per cent in 2017, according to a Pew survey released late Monday night. 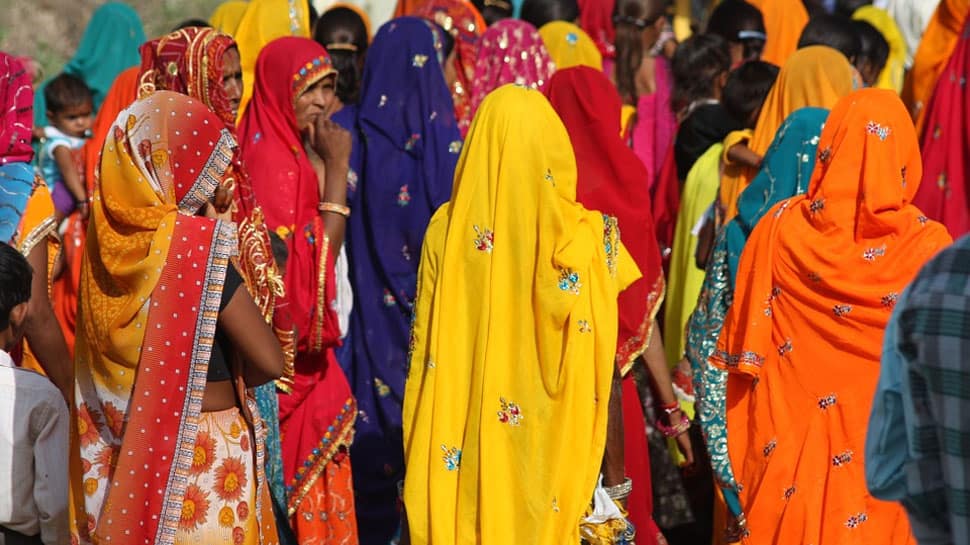 Washington: Fifty-five per cent of Indians are happy with the way things are going in the country even as the public satisfaction level has gone down by 15 points to 70 per cent in 2017, according to a Pew survey released late Monday night.

Conducted among 2,521 respondents in India from May 23 to July 23, 2018, the Washington-based Pew Research Centre study said majority of the Indians voiced concern about terrorism and the threat posed to their country by Pakistan.

According to the survey conducted much before the ghastly Pulwama terrorist attack, about 76 per cent of the Indians believe that Pakistan is a threat to the country. Only seven per cent do not see Pakistan as a danger to India.

Roughly two-thirds (65 per cent) said the financial situation of average people in India is better today than it was 20 years ago. Only 15 per cent said things are worse.

The survey said lack of employment opportunities is seen by the public as India's biggest challenge. Seventy-six per cent said employment is a very big problem and little has changed over the past year. While just one in five persons (21 per cent) said job opportunities have become better, 67 per cent believed it has gotten worse.

In 2018, despite an estimated 3.5 per cent formal unemployment rate, 18.6 million Indians were jobless and another 393.7 million work in poor-quality jobs vulnerable to displacement, according to estimates by the International Labour Office.

The study said 73 per cent believe inflation is a very big problem in India. As many as 65 per cent said prices have gotten worse.

Noting that Indians voiced strong frustration about elections and elected officials, the study said nearly two-thirds (64 per cent) of the Indians said most politicians are corrupt (including 43 per cent who very intensely hold this view). Notably, nearly seven in 10 (69 per cent) of both BJP and Congress supporters share the view that elected leaders are corrupt, it said.

Another 58 per cent opined that no matter who wins an election, things do not change very much. This includes a majority of both BJP and Congress supporters, it said.

According to the survey, 71 per cent believe trade is good for India. While 59 per cent of youths aged between 18 and 29 believe that trade generates new employment, 50 per cent of older Indians (aged 50 and above) shares similar view.