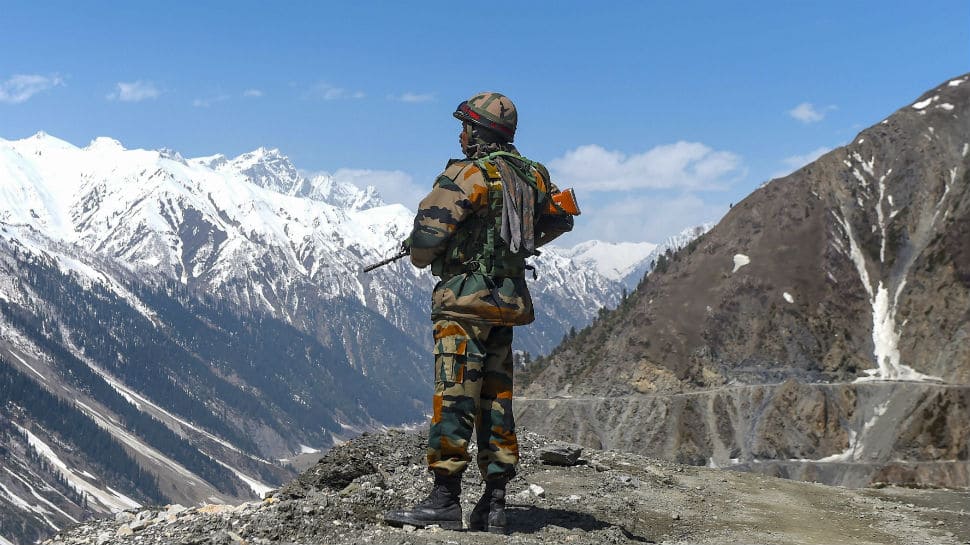 Srinagar: The authorities have set up 559 polling stations across four assembly segments for over 1.74 lakh electorate in the Ladakh Lok Sabha constituency for the smooth conduct of the polls in the fifth phase on May 6.

The constituency has an electoral strength of 1,74,618 voters which included 86,752 males and 85,064 females, 2,799 service voters and three transgenders, an official spokesman said Tuesday.

The Election Commission has set up 84 polling stations in Zanskar.

A total of 225 polling stations have been set up in Leh for the conduct of polls.

In the assembly segment 69 polling stations have been set up, the spokesman said.

There are only four candidates in the fray from the Ladakh Lok Sabha seat.

While Rigzin Spalbar is contesting on a Congress ticket, Jamyang Tsering Namgyal is the BJP candidate.

Asgar Ali Karbalai, a Congress leader, has filed nominations as an independent candidate.

Another independent candidate Sajjad Hussain has the backing of the influential clergy in Kargil.

Thusptan Chewwang of the BJP had won the 2014 election from the constituency by a wafer-thin margin of 36 votes, defeating independent candidate Ghulam Raza and two others in the contest.

Chewwang resigned from the BJP and the Lok Sabha last year, accusing the party of not fulfilling the promises made to the people of Ladakh during the elections five years ago.

The highest polling station, Anlay Pho (Changthang), has been set up in Leh district at an altitude of 15,000 feet above the sea level.

The booth is barely 50 metres from the Line of Actual Control (LAC).

The polling in the constituency will begin at 7 am and end at 6 pm, the spokesman said.