Congress was claiming a resurgence across India but Lok Sabha election results on Thursday once again proved that the grand old party was no match for the Bharatiya Janata Party (BJP). Nine party leaders, all former chief ministers of different states, lost the Lok Sabha election on Thursday, dealing a massive blow to the Congress leadership’s plans of mounting a challenge to the BJP. 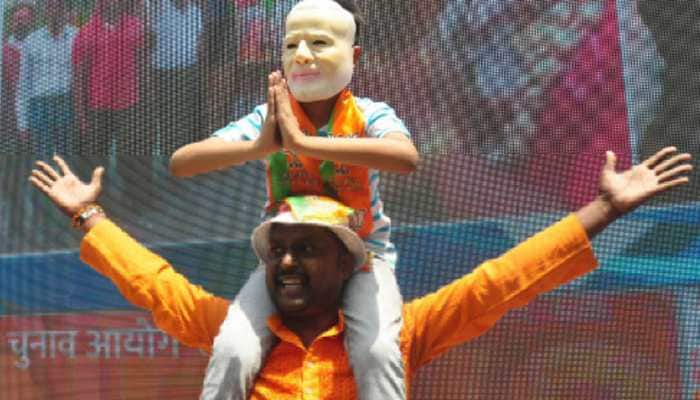 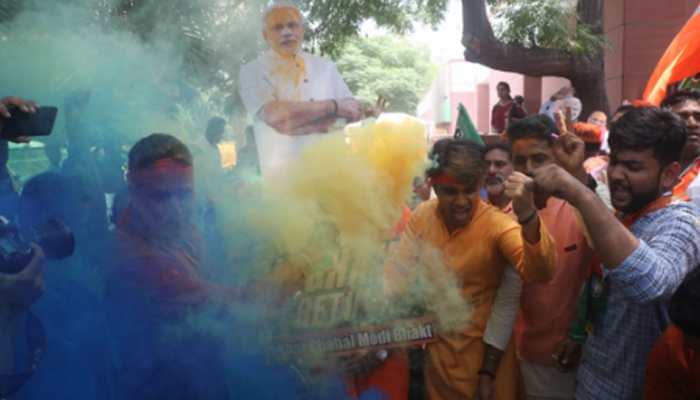 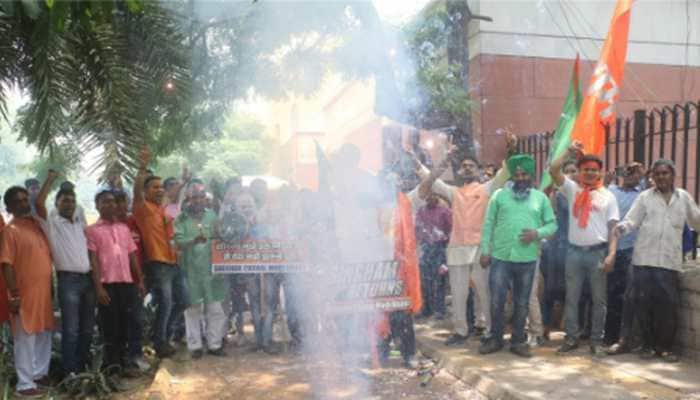 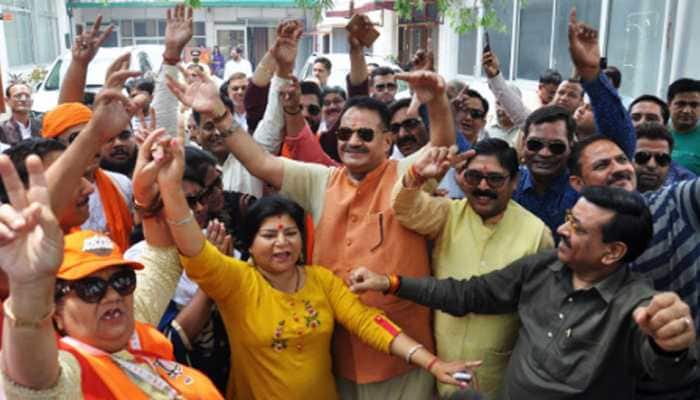