As many as 97 FIRs and daily diary (DD) entries have been registered here till date against various political parties and others for violation of the model code of conduct in the run-up to the Lok Sabha polls, Delhi's chief electoral officer (CEO) said Monday. 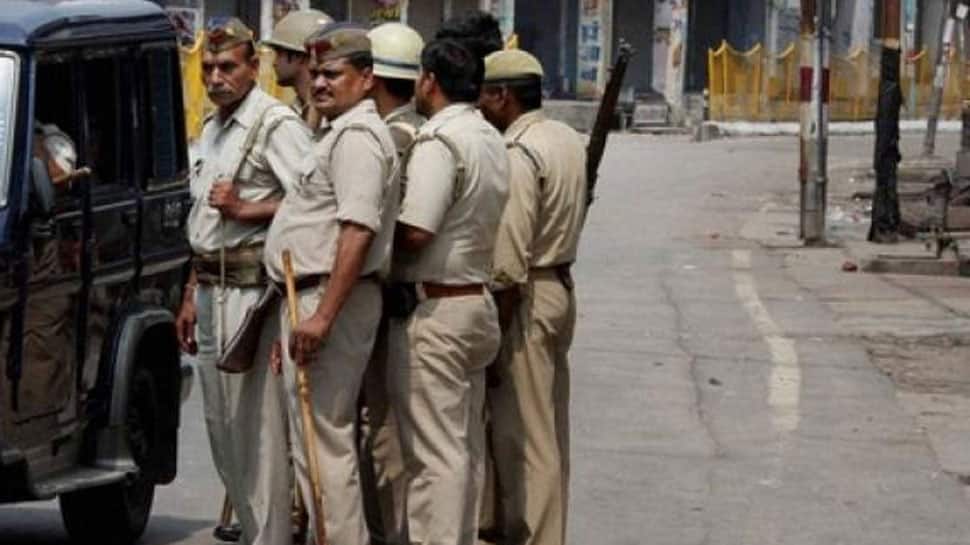 New Delhi: As many as 97 FIRs and daily diary (DD) entries have been registered here till date against various political parties and others for violation of the model code of conduct in the run-up to the Lok Sabha polls, Delhi's chief electoral officer (CEO) said Monday.

CEO Ranbir Singh also told reporters that a statistics surveillance team, constituted to keep an eye on the expenses of political parties, has seized Rs 51.97 lakh cash from outer Delhi and Dwarka.

"A total of 97 FIRs or DD entries have been lodged in connection with the violation of the model code of conduct. Out of these, 10 is against the Aam Aadmi Party (six FIRs and four DD entries), 10 against the Bhartiya Janata Party (seven FIRs and three DD entries), two against the Congress (both DD entries), one against the Bahujan Samaj Party (one DD entry), and 74 against others or non-political (entities)," the CEO office said in a statement.

Singh also said social media is being aggressively monitored to check any violation of the poll code and experts are also assisting the election team.

The office of the Delhi CEO said more than 2.44 lakh posters, banners and hoardings have been removed since the poll code came into force.

Police have registered 564 FIRs and arrested 560 people under the Excise Act, it said, adding, 191 FIRs have been registered under the Arms Act in which 229 people were arrested.

They have also seized 298 unlicensed arms and weapons, and 2,323 cartridges and explosives. As many as 40,965 people have been booked till date under various sections of the CrPC and the Delhi Police Act.

Special commissioner of police (elections), Praveer Ranjan said, details of cash seizure have been sent to the Income Tax department and a report is awaited.

"I-T department officials will analyse if the cash was meant for polling purposes or not," he told reporters.

The Delhi CEO office also said, as on date, 14 cases have been recorded for other category of violations, such as misuse of vehicles, violation of loudspeaker norms, illegal meetings and gratification of electors.

The Lok Sabha being conducted in seven phases will begin on April 11 and continue till May 19. Delhi will vote on May 12 and the overall results will be declared on May 23.

The CEO also appealed to people to apply soon to get themselves enrolled in voters list, saying April 13 would be the last date for receiving application.

Informing reporters that each parliamentary constituency would have one Pink Booth (staffed only by women), Singh said "As many as 45 localities have been identified where voters are vulnerable to influence, and pre-emptive actions are being planned."

As part of voter awareness campaign, the Election Commission and the railways have decided to utilise four long-distance trains to carry motivational messages for the electorate. The trains will display important contact details, including voter helpline number and the National Voters' Services Portal address, besides motivational messages urging voters to exercise their franchise.

The Kerala Express was flagged off a couple of days ago from Delhi. Three other trains, the Himsagar Express, Howrah Express and Guwahati Express will also be flagged off soon as part of this campaign.

Congress to release manifesto for Lok Sabha election 2019 on Tuesday