According to them, as another pre-condition for firming up an alliance, the AAP has asked the Congress to openly declare its support to full statehood for Delhi. 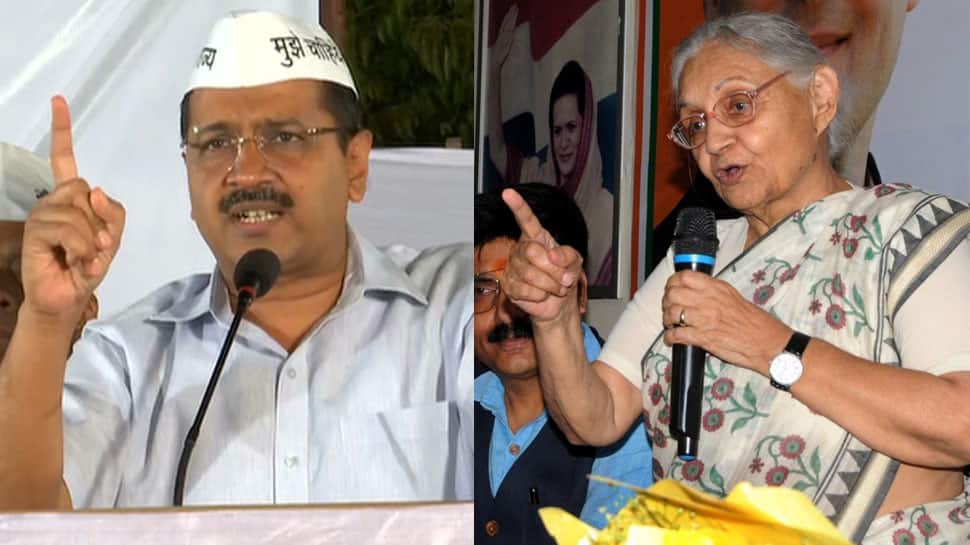 New Delhi: The Aam Aadmi Party (AAP) will stitch an alliance with the Congress in Delhi only if Rahul Gandhi's party agrees to fight the Lok Sabha poll jointly in Haryana and Chandigarh too, sources said on Saturday.

According to them, as another pre-condition for firming up an alliance, the AAP has asked the Congress to openly declare its support to full statehood for Delhi.

Delhi Chief Minister Arvind Kejriwal, his deputy Manish Sisodia, senior party leaders Sanjay Singh and Gopal Rai held a meeting over the issue Saturday and they were in agreement over the two pre-conditions set for an alliance with the Congress, a source said.

"An alliance with the Congress is possible only if the party agrees to do it for 10 seats in Haryana, seven seats in Delhi and the Chandigarh Lok Sabha seat. Also, the party should also openly declare support to full statehood for Delhi if it wants to forge an alliance with the AAP," the source said.

The AAP has reportedly conveyed to the Congress that it would support the grand old party in Chandigarh only if it gets to contest three seats in Haryana, Faridabad, Gurgaon and Karnal.

"The party wanted to included Punjab in the pre-conditions for an alliance, but that was left out considering Chief Minister Amarinder Singh's rigid stance," the source said.

Meanwhile, amid continued uncertainty over its alliance with the Aam Aadmi Party in Delhi, Congress president Rahul Gandhi on Saturday discussed the issue again with senior party leaders from the city.

Delhi Congress president and former chief minister Sheila Dikshit, All India Congress Committee General Secretary and in-charge of the party's national capital unit P C Chacko and some other senior leaders were present at the meeting held in Gandhi's residence.