The campaign was launched at the Rajiv Chowk station of the Delhi Metro and would soon cover all other metro stations in the city, AAP Delhi convener Gopal Rai said. 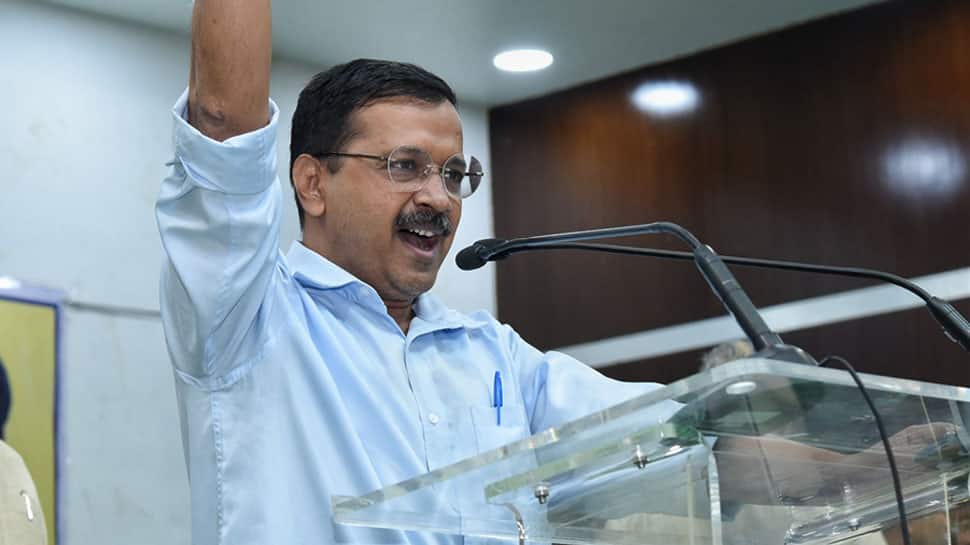 New Delhi: The Aam Aadmi Party (AAP) on Sunday launched a campaign in the national capital under which party members distributed letters from Chief Minster Arvind Kejriwal to Delhi Metro commuters on the issue of full statehood.

The campaign was launched at the Rajiv Chowk station of the Delhi Metro and would soon cover all other metro stations in the city, AAP Delhi convener Gopal Rai said.

AAP volunteers will be distributing these letters outside the metro stations said commuters can read them to understand the importance of full statehood for Delhi, the senior leader said.

Rai claimed that the people of Delhi pay Rs 1.5 lakh crore as Income Tax and receive only Rs 325 crore from the Centre.

"Once Delhi becomes a full state, it would get Rs 60,000 crore, which can be used in so many development projects," he said.

Meanwhile, the Delhi unit of the Congress Saturday lodged a complaint with the chief electoral officer against chief minister and AAP chief Arvind Kejriwal, accusing him of misusing his office by sending letters to voters and violating the poll code.

The ruling AAP in the city is fighting the Lok Sabha election on the agenda of granting full statehood to Delhi.

The election to the seven Lok Sabha seats in the national capital will be held on May 12.