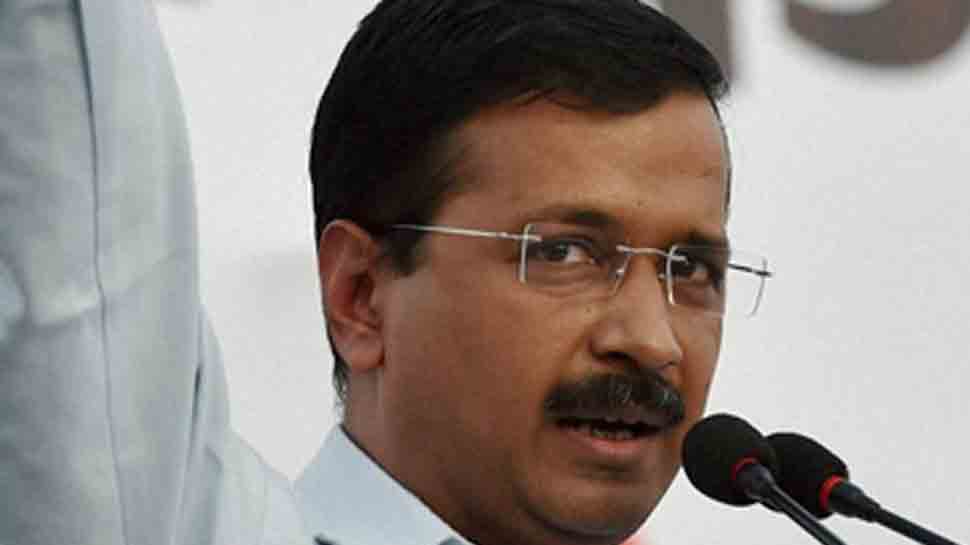 Earlier, AAP had made efforts to form an alliance with Congress in the state. However, the talks of the tie-up with the grand old party in the state was turned off completely.

Arvind Kejriwal-led AAP has high expectations from the state because of its proximity to the national capital. In the previous 2014 Lok Sabha elections, AAP had fielded candidates on all the 10 constituencies in the state; however, it lost in all of them.

According to sources, AAP was eyeing to contest on Faridabad, Gurgaon, Karnal and Ambala seats in Haryana in a 4:6 ratio. But JJP proposed the final seat sharing equation of 3:7. Sources told PTI on Thursday that AAP was eyeing the four constituencies as it has a mixed population of various castes and a large proportion of Muslims.

Haryana has ten constituencies which are going to poll in the sixth phase on May 12.