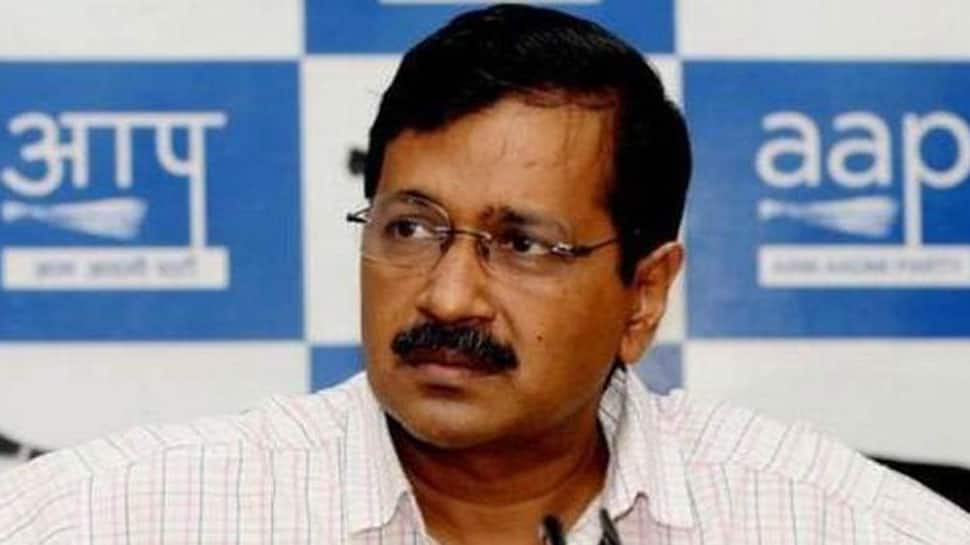 The decision was taken during the meeting of state core committee held under the chairmanship of AAP Punjab chief Bhagwant Mann and committee head Principal Budhram at Sangrur, a party statement said here.

"Baljinder Singh Chaunda has been working in the party from 2014 as a dedicated worker. He is presently serving as the vice president of state SC wing," Budhram said.

"Peter Masih is working as the halqa incharge of Fatehgarh Churian of Aam Aadmi Party. He has been working in the field of education for a long time," he added.

Justice Zora Singh (retd), who inquired into the 2015 sacrilege incidents in Punjab, had joined AAP in December 2018.

The party has already announced the candidature of Bhagwant Mann from Sangrur, Sadhu Singh from Faridkot, Kuldeep Singh Dhaliwal from Amritsar, Ravjot Singh from Hoshiarpur and Narinder Singh Shergill from Sri Anandpur Sahib.

The polling for 13 Lok Sabha seats in Punjab will be held in the final phase of general elections on May 19.