Ten mandatory proposers are required for any candidate who is not from a recognised national or regional party in a state, the officials said. 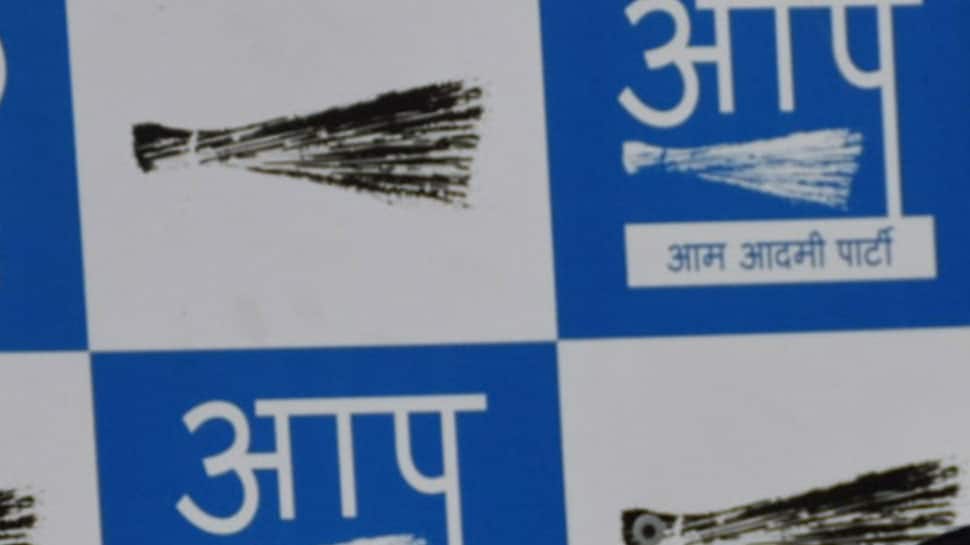 Ten mandatory proposers are required for any candidate who is not from a recognised national or regional party in a state, the officials said.

"She said in her nomination papers that she is a candidate from the Aam Aadmi Party. AAP is not a recognised regional party in Uttar Pradesh. It is not recognised as a national party by the Election Commission as well. It is recognised in Delhi though. This was a flaw in her claim," District Magistrate and Returning Officer Brajesh Narain Singh told PTI.

He said only one proposer is required in case of a recognised party otherwise 10 proposers are needed.

"The nomination process was allowed till 3 pm on March 25. Today the nominations were scrutinised and the candidate was told to bring any document, a court order or directive, to substantiate her claim, but she came up with none and had only one proposer. The decision (to reject her nomination) was taken on this basis," Singh said.

The Arvind Kejriwal-led AAP is in power in adjoining Delhi and had last week announced fielding three candidates in Uttar Pradesh, but with the cancellation of Sharma's nomination, it will be fighting only on the other two -- Aligarh and Saharanpur.

Gautam Buddh Nagar goes to polls on April 11 during the first leg of the seven-phased general elections.