Jharkhand had last elected any woman MP in 2004 from Khuti. 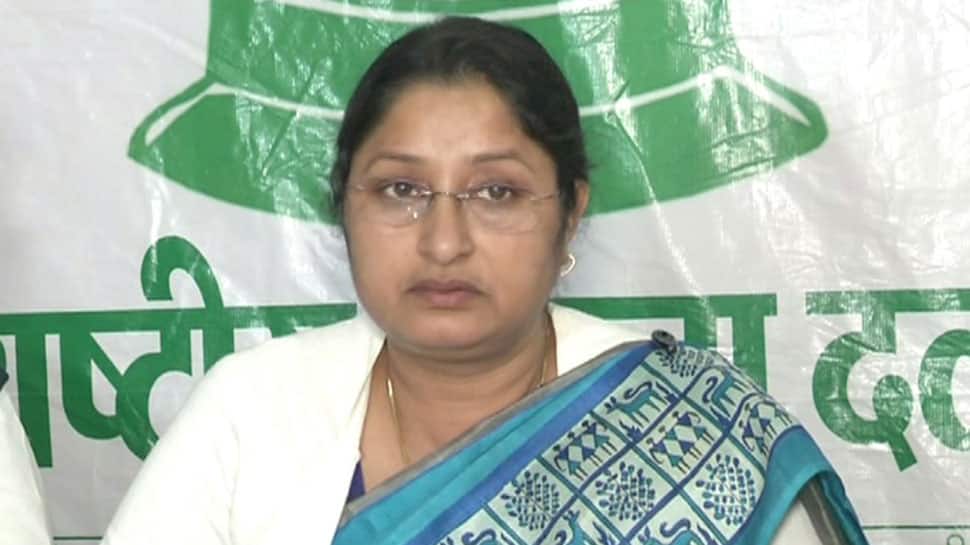 She was state RJD president and joined the BJP after the announcement of the Lok Sabha polls.

She had joined Congress last year. She is a sitting legislator.

Jharkhand had last elected any woman MP in 2004 from Khuti. Sushila Kerketa of Congress was elected in 2004.