Shivraj Singh Chouhan, a BJP national vice-president, was scheduled to address two rallies on Wednesday - one in Murshidabad district and the other at West Midnapore district, PTI reported. 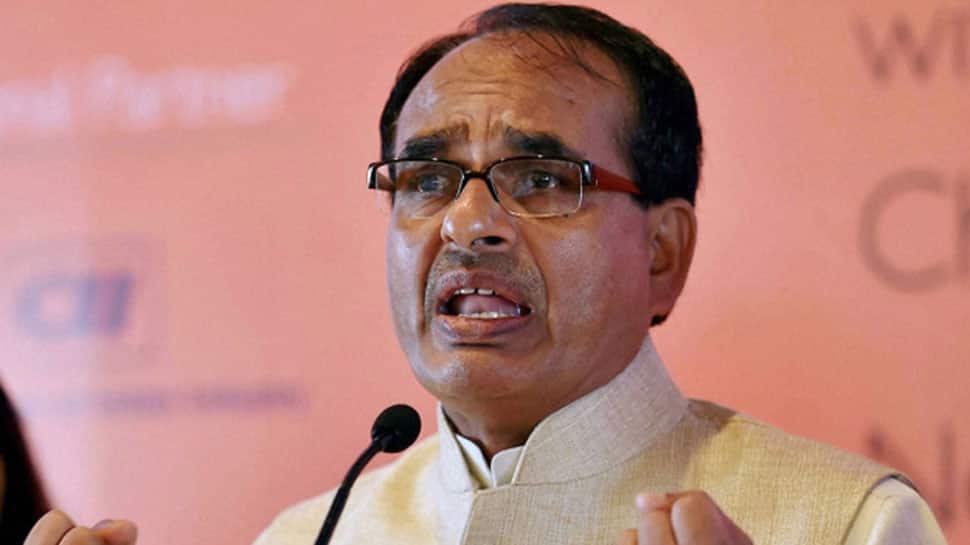 KOLKATA: The West Bengal BJP on Wednesday confirmed that rally of former Madhya Pradesh Chief Minister Shivraj Singh Chouhan in Murshidabad district has been cancelled after the district administration refused to grant permission to allow Chouhan's helicopter to land in the state.

Shivraj Singh Chouhan, a BJP national vice-president, was scheduled to address two rallies on Wednesday - one in Murshidabad district and the other at West Midnapore district, PTI reported.

"We have decided to cancel the rally today as we were not given permission to land the chopper at Baharampur in Murshidabad district. He will be attending the rally at Kharagpur today," BJP state general secretary Sayantan Basu was quoted as saying by PTI.

Basu added that the former Madhya Pradesh Chief Minister will now address the rally at Kharagpur only. It is learnt that he will go there by road after landing at Kolkata airport.

Basu accused the state administration of indulging in "vendetta politics" and stressed that the TMC cannot stop the "march of the BJP by denying permission to land choppers."

"Earlier also permission for landing of choppers had been denied for the rallies of (Uttar Pradesh CM) Yogi Adityanath, (Union minister) Smriti Irani and other leaders. This is not new to us. We will fight it out in our own way," he said.

Meanwhile, the TMC has rejected BJP's claims saying that it was likely that the district administration took the decision keeping in mind the security aspect.