PM Narendra Modi, at a rally in Dehradun on Friday, had launched a scathing attack on the Gandhi family and Patel over the AgustaWestland chopper deal scam. 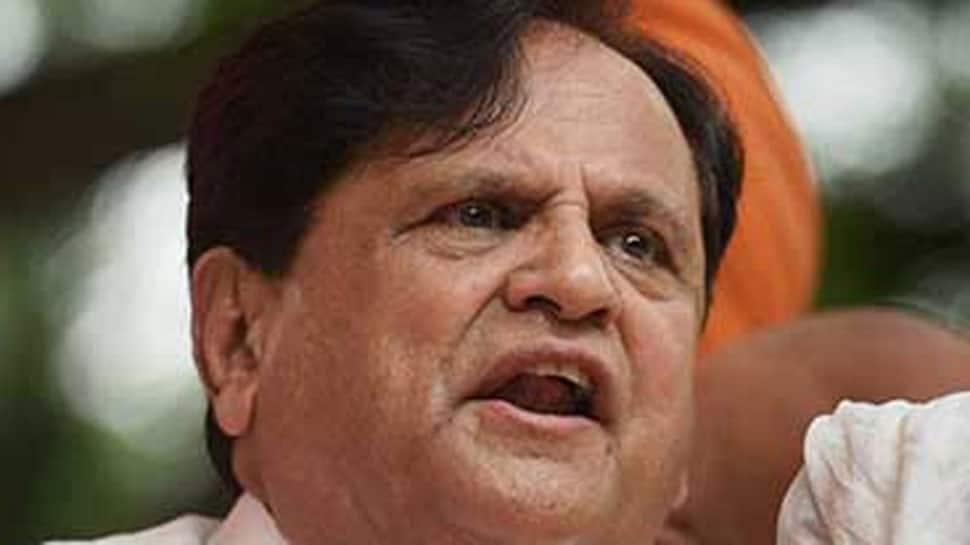 New Delhi: After a barrage of allegations against him from Narendra Modi over alleged involvement in the AgustaWestland chopper deal scam, senior Congress leader Ahmed Patel tried to return fire by saying the Prime Minister was indulging in 'gutter-level politics'.

PM Modi, at a rally in Dehradun on Friday, had launched a scathing attack on the Gandhi family and Patel over the AgustaWestland chopper deal scam. "I saw in the media that one of the people who had asked for kickbacks in the chopper scam is 'AP' and the other is 'FAM'. The same charge sheet states that 'AP' means Ahmed Patel and 'FAM' means family. Now, you tell me which family Ahmed Patel is close to?" he had said.

Reacting to the frontal assault, Patel sought to question the level of politics at play. "Everyone knows Narendra Modi, he does gutter-level politics. His politics is like politics at the village or municipality level. If I am guilty, take action against me," he told news agency ANI.

The AgustaWestland chopper deal scam has become a major point of friction between BJP and Congress in the election season. While the BJP has said the extradition of Christian Michel - the alleged middleman - will reveal the names of Congress leaders in the scam, Congress has maintained that it is only an electoral stunt.

The scam itself pertains to the UPA government's decision to purchase 12 AgustaWestland helicopters from Italian firm Finmeccanica in 2010 but scrapped it in 2014 amid bribe allegations.