Dilip Kumar Mansukhlal Gandhi of the BJP is the incumbent Member of Parliament from this constituency. 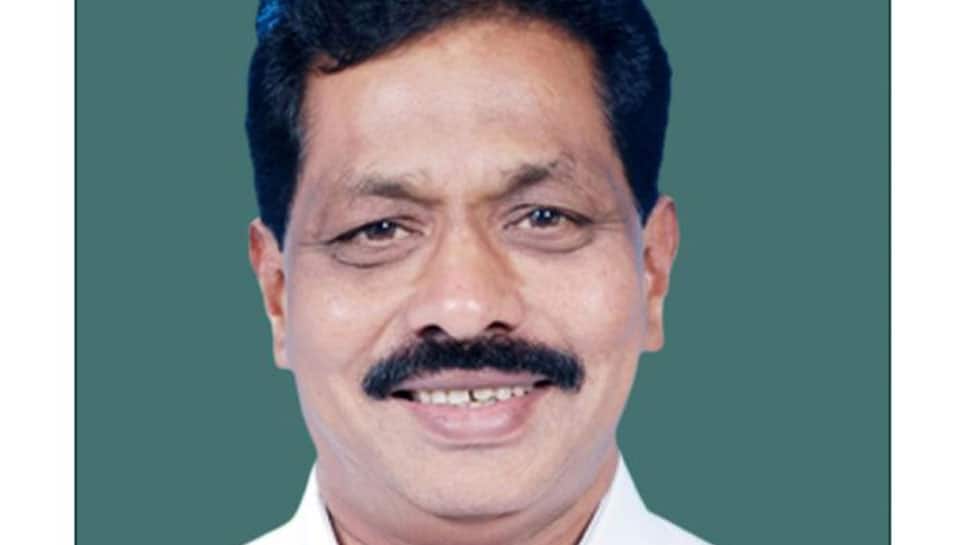 All the Assembly Constituencies that fall in Ahmednagar parliamentary constituency are - Shevgaon,  Rahuri, Parner, Ahmednagar City, Shrigonda and Karjat Jamkhed.

The electors in the Ahmednagar Lok Sabha Constituency in Maharashtra will cast their votes on April 23 in the third phase of 2019 Lok Sabha election.

Dilip Kumar Mansukhlal Gandhi of the BJP is the incumbent Member of Parliament from this constituency.

In the last 2014 Lok Sabha polls, Dilip Kumar Mansukhlal Gandhi got 605185 votes and defeated Rajeev Appasaheb Rajale of the NCP who got 396063 votes.

Sujay Vikhe Patil defected to the BJP after the NCP allegedly refused to leave the Ahmednagar Lok Sabha seat for its ally, the Congress.

To counter the BJP, the NCP then fielded sitting legislator from Ahmednagar, Sangram Jagtap. He is the son-in-law of BJP legislator Shivajirao Kardile.