Sanwar Lal Jat of BJP was elected as the Member of Parliament from this constituency in 2014 polls. 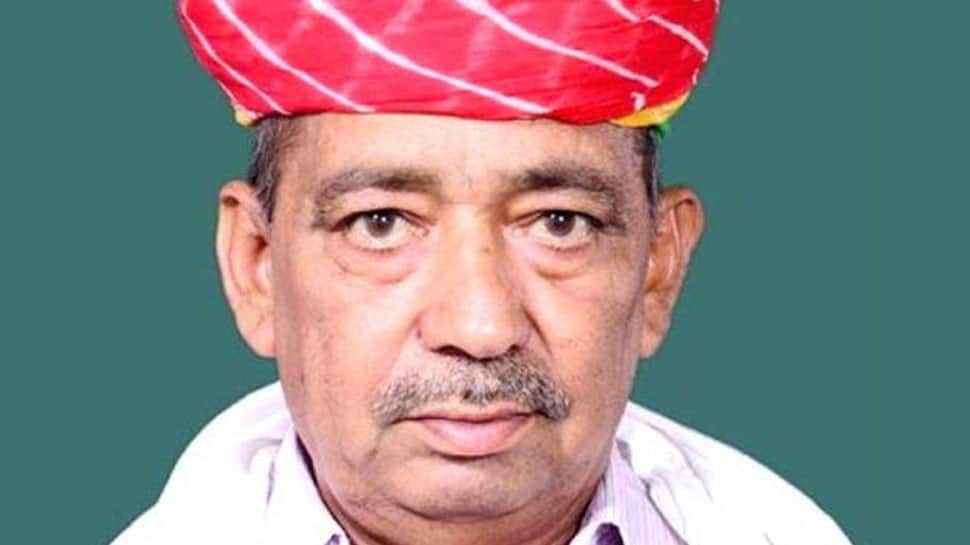 Ajmer Parliamentary Constituency is one of the 25 Lok Sabha constituencies in Rajasthan. It was formed in 1952. It consists of eight Vidhan Sabha segments two of which have been reserved for the SC category.

Sanwar Lal Jat of BJP was elected as the Member of Parliament from this constituency.

However, after his death in 2017, Raghu Sharma of the Congress won from here.

For the 2019 Lok Sabha polls, the BJP has nominated Bhagirath Chaudhary from the Ajmer constituency, while the INC has fielded Rijju Jhunjhunuwala from this seat.