Tej Bahadur Yadav was to contest on an SP ticket against PM Narendra Modi in Varanasi. Now, he has plans of approaching SC after his nomination was rejected. 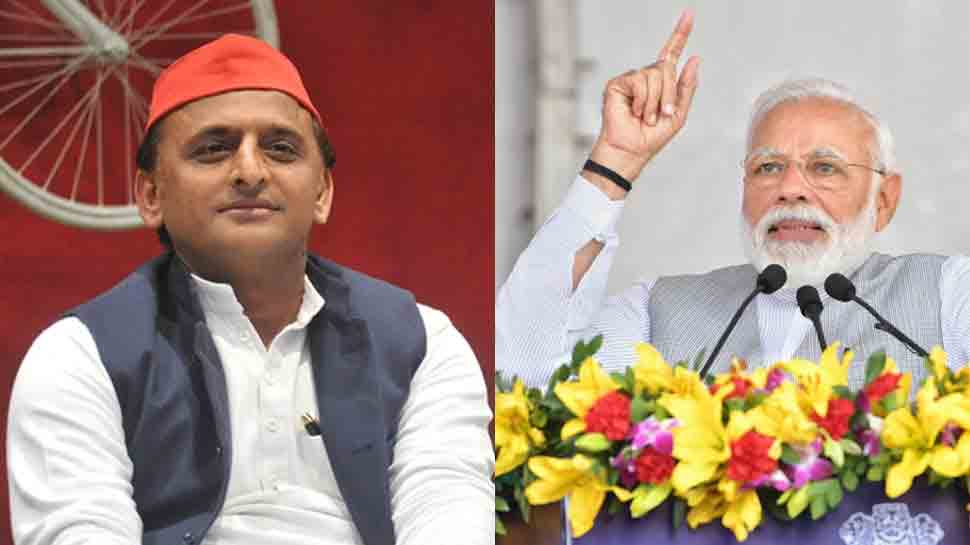 Tej Bahadur's nomination was rejected over 'discrepancies' in the two nominations filed by him. While he was contesting Lok Sabha election as an Independent, he was eventually roped in by SP against PM Narendra Modi. Now, with his nomination rejected, SP chief Akhilesh has lashed out at the BJP.  "BJP talks of nationalism. Tej Bahadur was expelled from BSF because he raised questions (on the quality of food served to troopers). Was this indiscipline that he was expelled for it? If so much is being invested in our defence, why are our soldiers in the worst of conditions," he said.

Akhilesh said his party would support Tej Bahadur's decision to approach the Supreme Court to appeal against his rejected nomination. He also said that he knows the pains of soldiers and their families, while questioning BJP's contribution in the armed forces. "I have studied for seven years in a military school. Many of my school friends have been martyred in the line of duty. My wife comes from a military family. How many people from families of BJP leaders have joined the army? Unlike them, we don't promote what we have done for the forces," he said.

The issue of terrorism and of India's security has been a key point of debate this election season. While PM Modi and other BJP leaders have highlighted surgical strikes against terror hubs in Pakistan-occupied-Kashmir as NDA's commitment towards national security, rival parties have accused PM Modi of taking undue credit. And in all of this, SP now appears intent on highlighting Tej Bahadur's plight after he was expelled from BSF in 2017 and after his nomination for Lok Sabha election 2019 was rejected on Wednesday.