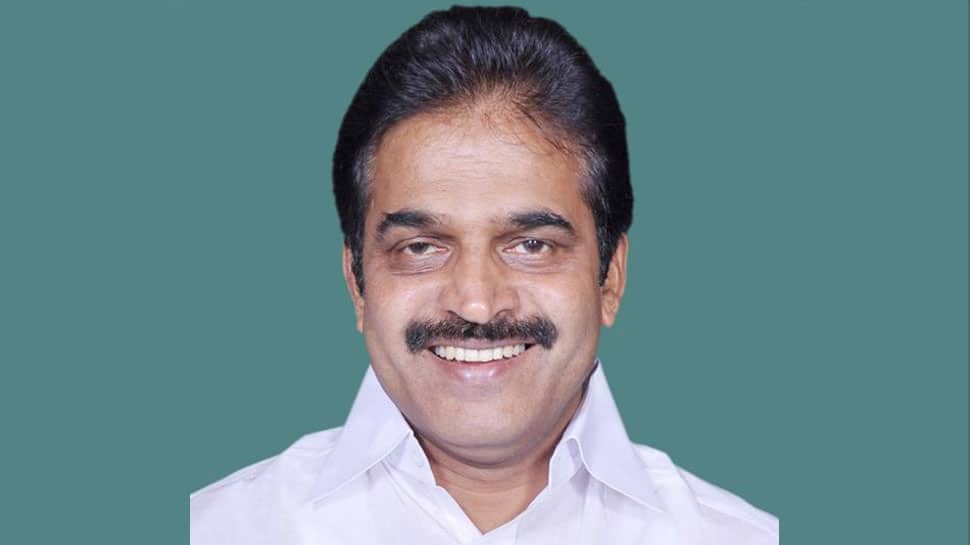 Alappuzha Lok Sabha Constituency, formerly known as Alleppey Constituency, is one of 20 Lok Sabha constituencies in the Southern state of Kerala  and will cast its vote in the 2019 election on April 23.

In the 2014 Lok Sabha election, K C Venugopal of the Indian National Congress (INC) – won by getting a margin of just over 19 thousand votes. He had defeated C B Chandrababu of the Communist Party of India (Marxist). Venugopal had secured 462525 votes while Chandrababu got 443118 votes.

The voter turnout figure was at 78.55 percent across 1130 polling stations.

Some of the other candidates in the fray were Prof.A.V.Thamarak Shan of the Revolutionary Socialist Party of Kerala (Bolshevik) and Thulaseedharan Pallickal of the Social Democratic Party of India.

In the year 2009, K C Venugopal of the INC managed to secure his winning position by getting over 57 thousand votes against CPM's Dr. K.S Manoj. While Venugopal got 468679 seats, Manoj secured 411044 seats.

Other members in the fray were Sony J. Kalyankumar who was an Independent and K.S Prasad of the Bahujan Samaj Party.