All poll promises can't be completed in 2 years, rest will be fulfilled in 3 years: Congress' Preneet Kaur

Kaur, the wife of Punjab chief minister Amarinder Singh, is the Congress candidate from Patiala. 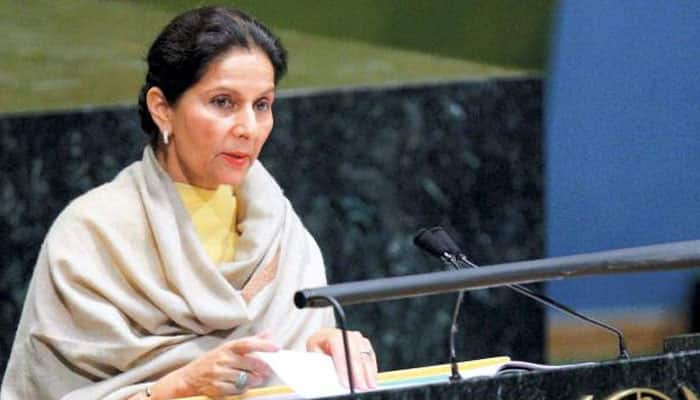 Kaur won the Patiala Lok Sabha seat for three consecutive times in 1999, 2004 and 2009, but lost in 2014 to Dr Dharamvir Gandhi who contested on Aam Aadmi party ticket.

“In 2014, AAP's ideology led to the victory of Dharamvir Gandhi, but then he quit the party, and AAP is in ruins in Punjab,” said the former union minister.

“The thing that was there in 2014, no longer exists. In 2014, AAP's thinking was prevalent but that changed in two months. People were emotionally charged and voted for change but this time they are thinking before voting,” she said.

Addressing the issue of nationalism, Kaur said, “No one should question anybody's nationalism. Congress has always put national interest above party's interest.”

As many as 278 candidates are in the fray for the 13 Lok Sabha seats in Punjab where polling will be held on May 19, the last of the seven-phase general elections.