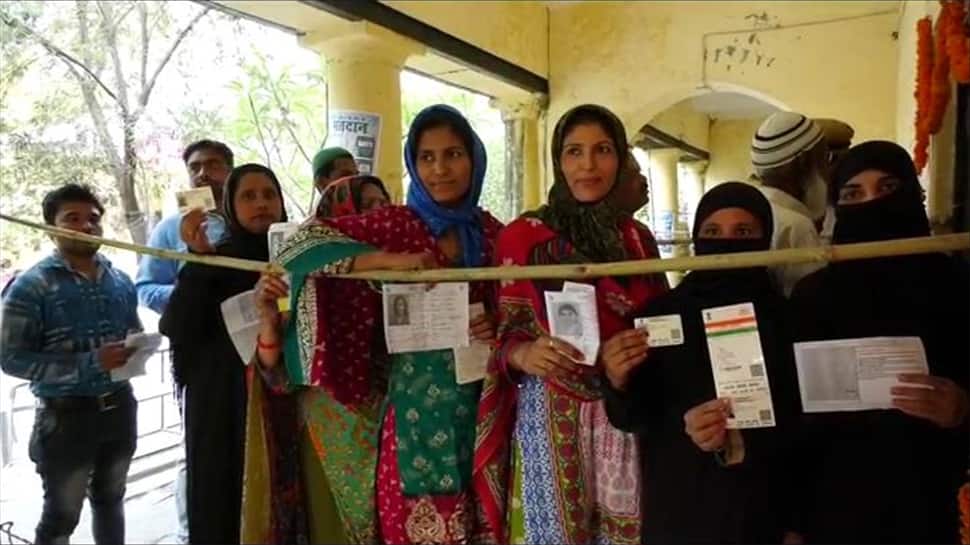 Voting in the politically significant Holy city of Allahabad, which has now been rechristened as Prayagraj, will be held in the sixth phase on May 12 and the combined results of the seven-phase 2019 Lok Sabha election will be announced on May 23.

Of these, Bara and Koraon are reserved for Scheduled Caste candidates while the other three are unreserved seats.

In Allahabad, 81.38 per cent or 891635 voters exercised their franchise in the last election. Of the 23 contestants who were in the fray, 20 of them lost their deposits.

In the 2019 election, Bharatiya Janata Party has named Rita Bahuguna Joshi from the seat.

Rajendra Pratap Singh has been nominated by Samajwadi Party to take back the seat from the Bharatiya Janata Party while Congress has named Yogesh Shukla.

Others in the race are Rajeshwar Prasad from Rashtriya Apna Dal, Bhawani Singh from Aam Aadmi Party, Shiv Kumar Prajapati from Suheldev Bhartiya Samaj Party among others.