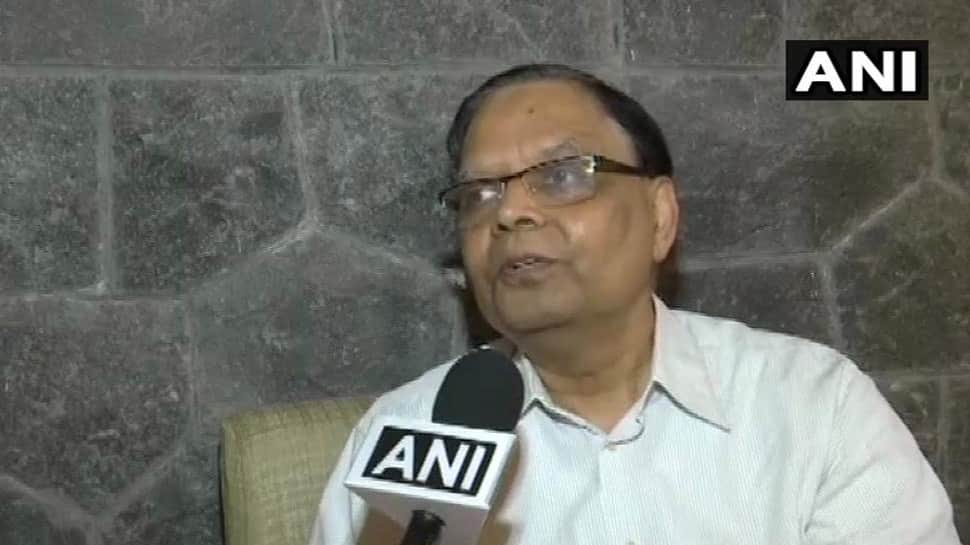 “If you are giving Rs 72,000 per annum to five crore families then there will be an expense of Rs 3.6 lakh crore. This is 13 per cent of the total budget of central government. No one has given details of scheme that how Rs 3.6 Lakh crore will be arranged to implement it. It's more than our defence budget. Fiscal situation is always tight, it's almost impossible to take out 13% of the budget,” said Panagariya.

Comparing the "incentive compatibility" of NYAY to NDA's Pradhan Mantri Kisan Samman Nidhi scheme, the senior economist said, “PM's Kisan scheme gives Rs 6,000 per year to farmers. The total money spent on it will be around Rs 75,000 crore. It is also a big investment, but not in comparison with NYAY scheme. The government has properly mentioned in its budget, how it will get Rs 75,000 crore to spend on PM-KISAN. But Congress has not given any detailed budget on how they will implement NYAY scheme. This scheme does not have incentive compatibility."

“Scientifically, we should wait for the poll results, but I have seen that even their results are mostly not true. If I give my analysis on this, then in 2019 Lok Sabha election, approximately the same result will come out as it was in 2014. Prime Minister Narendra Modi will win again with almost the same majority," Panagariya told news agency ANI.

“They have said this, but will they be able to do it? They had said that they will waive off loan of farmers in Rajasthan and Madhya Pradesh within 10 days after coming into power in these states. But they have still not done it,” he added.

Under the NYAY scheme, which is a part of Congress' Lok Sabha election manifesto, 20 per cent of the poorest families of the country will be entitled to get up to Rs 72,000 per year or Rs 6,000 every month.

Lok Sabha election then and now: What Congress promised in 2014 vs promises of 2019