This phase will decide the fate of the chiefs of the BJP and the Congress. 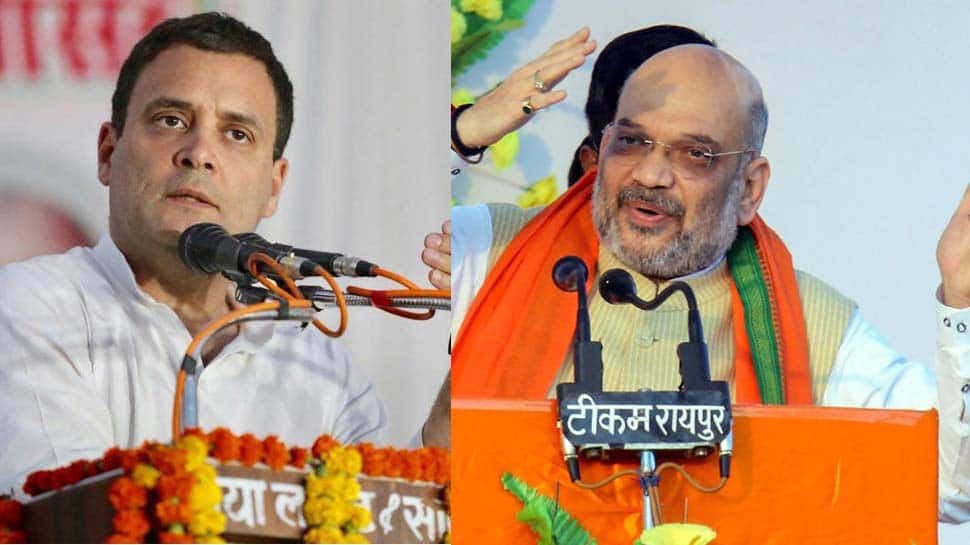 Polling for 117 Lok Sabha constituencies spread across 13 states and two Union Territories are currently underway on Tuesday. Voting is being held 26 seats in Gujarat, 20 in Kerala, two in Goa, one each in Dadra and Nagar Haveli and Daman and Diu in the third phase on Tuesday. Besides, polling will also be held in four seats in Assam, five in Bihar, seven in Chhattisgarh, one in Jammu and Kashmir, 14 in Karnataka, 14 in Maharashtra, six in Odisha, 10 in Uttar Pradesh, five in West Bengal and one in Tripura.

This phase will decide the fate of the chiefs of the BJP and the Congress. Amit Shah, who replaced L K Advani as the party nominee from Gandhinagar in Gujarat, will face Congress’ CJ Chavda. Rahul Gandhi, who is contesting from Wayanad in Kerala besides his traditional Amethi seat in Uttar Pradesh, will face BJP ally Bharath Dharma Jana Sena’s Thushar Vellapally and Left Democratic Front’s PP Suneer.