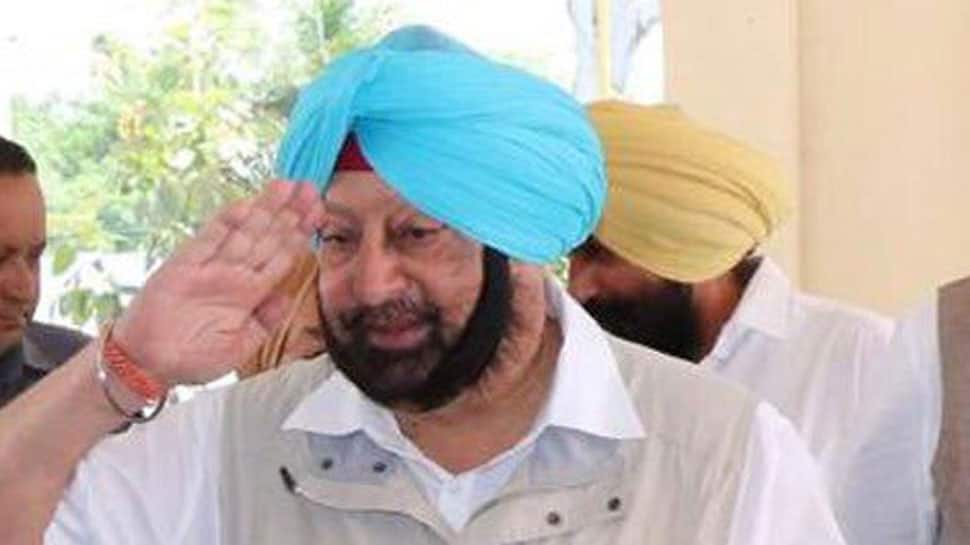 Amritsar Lok Sabha Constituency, is one of 13 Lok Sabha constituencies in the Northern state of Punjab and will cast its vote on the last phase of general election 2019 being held on May 19.

In the 2014 Lok Sabha election, Captain Amarinder Singh of the Indian National Congress (INC) – won by getting a margin of over 1 lakh votes. He had defeated current finance minister and senior Bharatiya Janata Party (BJP) leader Arun Jaitley. Singh had secured 482876 votes while Jaitley got 380106 votes.

The voter turnout figure was at 68.19 percent across 1527 polling stations.

Some of the other candidates in the fray were Dr. Daljit Singh of the Aam Aadmi Party and Amarjit Singh Asal of the Communist Party of India.

However, by-polls were necessitated following the resignation of Captain Amrinder Singh after he was elected as the Chief minister of the State in 2017. Gurjeet Singh Aujla of the INC won the by-polls, defeating Rajinder Mohan Singh Chhina of the BJP.

In the year 2009, Navjot Singh Sidhu of the BJP managed to secure his winning position by getting over 6 thousand votes against Om Parkash Soni of the of the INC. While Sidhu got 392046 seats, Soni secured 385188 seats.

Other members in the fray were B. K. N. Chhibber of the Bahujan Samaj Party and  Lavinder Kumar who was an Independent.