The constituency of Andaman and Nicobar Islands covers the entire length and breadth of the union territory. It will vote in the first phase of Lok Sabha 2019 election - on April 11. 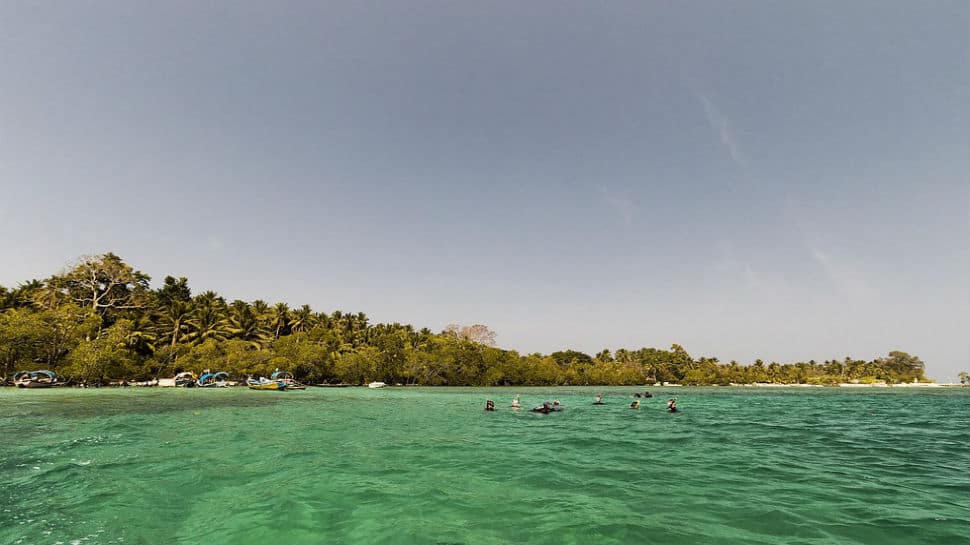 The constituency of Andaman and Nicobar Islands covers the entire length and breadth of the union territory.

The first phase of voting in the lone constituency of Andaman and Nicobar ended on April 11 with at least 73 per cent of the electorate exercising their franchise in the seat. The fate of 15 candidates will be decided on May 23 when counting of votes takes place and the result is declared.

While political developments in the Andaman and Nicobar Islands do not make the mainland news each time, the contribution of the union territory in the democratic process of choosing the government is as significant as that of any other.

Till the Lok Sabha election of 1967, the candidate from here was appointed directly by the country's President. It changed after the election with voters being given the right to choose their MP.

The single parliamentary seat was won by BJP's Bishnu Pada Ray in the 2014 Lok Sabha election. He defeated Congress' Kuldeep Rai Sharma by close to eight thousand votes with an overall voter turnout figure of 70.67 per cent.

Even in the 2009 Lok Sabha election, the result was similar with Ray defeating Sharma, although the margin of win was around 3,000 votes. The voter turnout figure at the time was 64.61 per cent. It is important to note here that many political analysts blamed Congress' defeat here in 2009 to Manoranjan Bhakta being denied a ticket. Bhakta had led Congress to several wins here but eventually chose to join hands with Trinamool Congress.

Congress may have seen its fortunes dip in Andaman and Nicobar Islands in recent Lok Sabha elections but it is CPI(M) which has fallen from grace in the most dramatic fashion. Traditionally, the battle here was between Congress and CPI(M) even if CPI(M) never really went past the finish line first. The second position was soon conceded to the BJP which registered its first notable performance here in 1996 under Ray. Ray eventually managed to close the gap and even defeated Congress' Bhakta in the Lok Sabha election of 1999. He remains a force to reckon with.

While most of the population here consists of migrants from the mainland, they have made Andaman and Nicobar Islands their one true home. Most of the population - over 60 per cent - resides in rural areas and there is an increasing need to balance their needs and aspirations with the growing strategic significance of the union territory.