V Elumalai of the AIADMK is the incumbent Member of Parliament from the Arani parliamentary constituency. 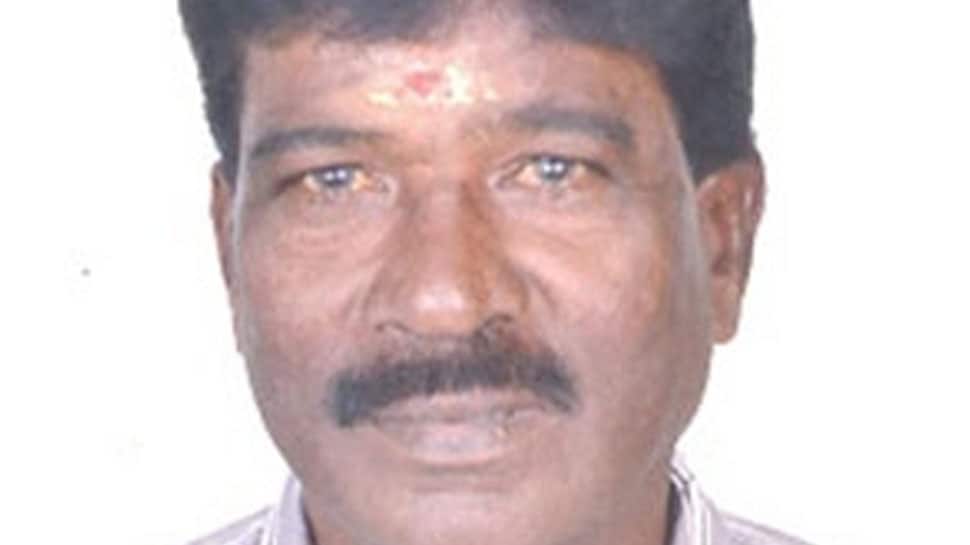 It constitutes of six Vidhan Sabha segments of which one is reserved for the SC category and the constituency currently has over 1,097,000 electors.

Arani is a suburb belonging to the Chennai city and belongs to the Tiruvallur District.

The electors in the Arani Lok Sabha Constituency will cast their votes on April 18 in the second phase of 2019 Lok Sabha election.

V Elumalai of the AIADMK is the incumbent Member of Parliament from the Arani parliamentary constituency.

In the 2014 Lok Sabha Elections, Elumalai had won from the Arani seat by defeating R Sivanandam of the DMK.

Elumalai had won the seat by 502,721 votes while Sivanandam managed to garner 258,877 votes in the last assembly elections.

The much-awaited parliamentary elections in Tamil Nadu will be held on April 18.