The current Member of Parliament from Arrah, Raj Kumar Singh has had a distinguished four-decade career as an IAS officer, before he became a full-time politician in 2013. 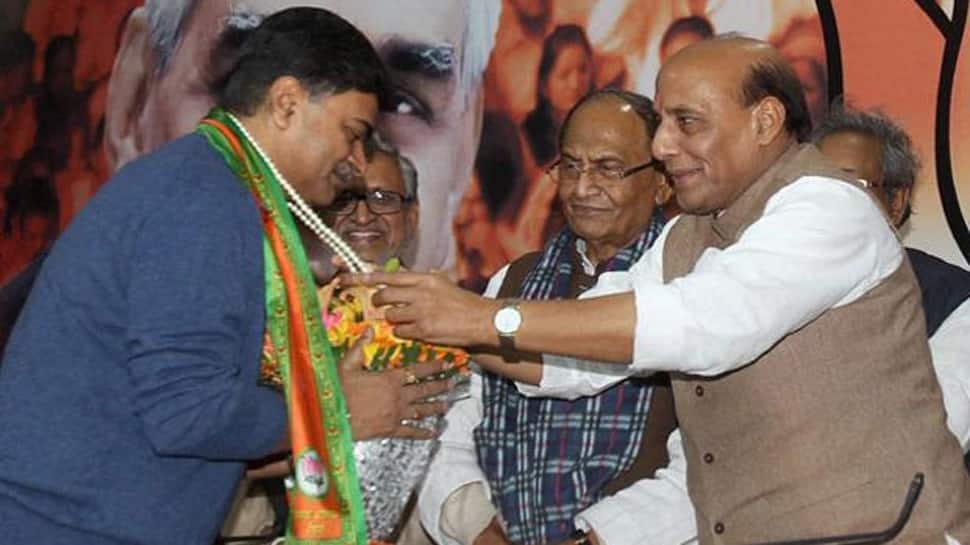 Arrah Lok Sabha constituency is one of the 40 Lok Sabha constituencies in Bihar. Raj Kumar Singh won the seat for the Bharatiya Janata Party in the 2014 election from Arrah. Singh defeated Rashtriya Janata Dal's Sribhagwan Singh Kushwaha by a margin of 1,35,870 votes. Communist Party of India (Marxist-Leninist) candidate Raju Yadav stood at a distant third spot with 98805 seats. Earlier in 2009, the unreserved seat was won by JDU's Meena Singh.

The current Member of Parliament from Arrah, Raj Kumar Singh has had a distinguished four-decade career as an IAS officer, before he became a full-time politician in 2013. He took over as Minister of State (IC) Power and New and Renewable Energy in the Narendra Modi government in 2017. He shot to limelight in 1990 when he arrested LK Advani in Samastipur in Bihar when the BJP veteran was on his Rath Yatra from Somnath to Ayodhya.

During his tenure as the union home secretary, Mumbai attack terrorist Ajmal Kasab and Parliament attack case convict Afzal Guru were hanged. As a union home secretary, Singh also oversaw alleged saffron terror cases involving blasts in Malegaon and Samjhauta Express and had courted controversy by releasing names of some suspects. He is known for his contributions to schemes for modernisation of police and prison, and laying down a framework for disaster management.