Asaduddin Owaisi hits out at PM Narendra Modi for ticket to Sadhvi Pragya, says 'PM not serious about terrorism' 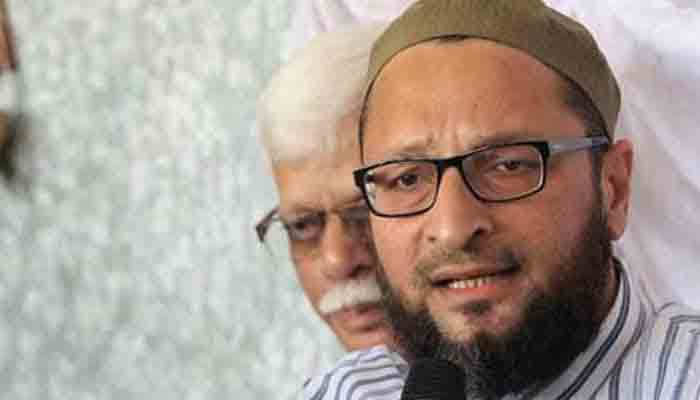 "Prime Minister of India, you are the king of liars. You don't want to fight terrorism. If you wanted to fight terrorists, if you had class and sincerity, then you would not have made a person with terrorism charges a candidate," PM Modi said.

Surprisingly, Digvijaya had welcomed Pragya Singh to contest from Bhopal, by sharing a video message on Twitter. "I hope that you like the peaceful, educated and civilised atmosphere in this city. I ask Maa Narmada to bless her, and I pray that we all practice the path of truth, non-violence and dharma."

Sadhvi Pragya also said that she is looking forward to the electoral contest at hand. "I have already started my work," she said. A day earlier - before her party had named her as its candidate from Bhopal Lok Sabha seat, she had told Zee News that she is a nationalist while Digvijaya is not. "This is why if chosen, I would look forward to the election and defeating him."

While Sadhvi Pragya may be elated at the opportunity of battling Digvijaya, her selection has raised many eyebrows because of the alleged connection to Malegaon blast. While charges against her under MCOCA have been dropped by an NIA court, Sadhvi Pragya continues to face other charges. In her defence, she maintains that it is because of a controversy that she had to spend six years in jail and in reality, people in Bhopal have been wanting to see her contest the election.

Bhopal goes to polls in the sixth phase on May 12 and the counting of votes will take place on May 23.