In 2014 Lok Sabha election, Ladu Kishore Swain was declared winner from this seat. 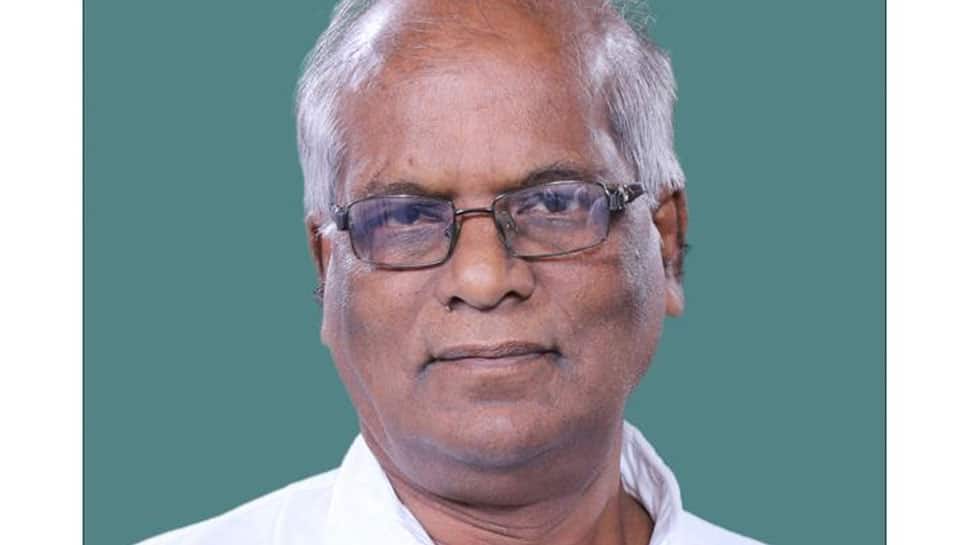 Aska Lok Sabha Constituency is one of the 21 constituencies of the state of Odisha. It was formed before the elections of 1971. The seat is not reserved for any category and its constituency number is 19.

The Aska Lok Sabha Constituency has seven segments of Vidhan Sabha assemblies, one of which is reserved for the SC category. These assembly segments are - Polasara, Kabisuryanagar, Khallikote, Aska, Surada, Sanakhemundi and Hinjili.

The city of Asika or Aska belongs to the Ganjam District lies at a distance of 40 km from Brahmapur, 35 km from Bhanjanagar.

The electors in the Aska Lok Sabha Constituency will cast their votes on April 18 in the second phase of 2019 Lok Sabha election.

Ladu Kishore Swain of Biju Janata Dal (BJD) is the incumbent Member of Parliament from the Aska parliamentary constituency.

In 2014 Lok Sabha election, Ladu Kishore Swain was elected from this seat.

Aska MP Ladu Kishore Swain passed away at a private hospital in Odisha capital in February this year. He was 71.

This time, the ruling Biju Janata Dal (BJD) has fielded Pramila Bisoi from Aska, while, Anita Subhadarshini will contest on the Bharatiya Janata Party (BJP) ticket.