Chandrakant Bhaurao Khaire of the Shiv Sena is the incumbent Member of Parliament from this constituency. 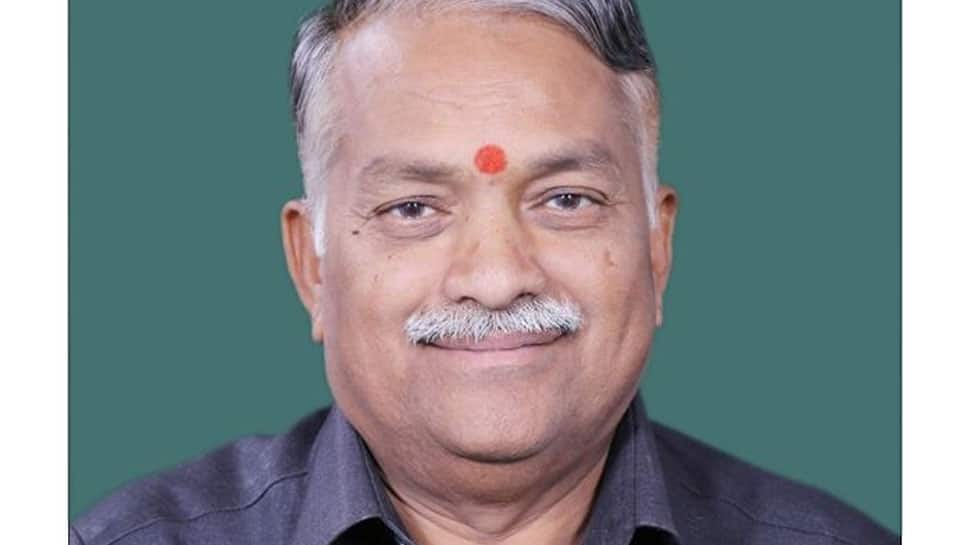 Aurangabad Lok Sabha constituency is one of the 48 constituencies of Maharashtra. It was formed prior to the 1951 elections.

Named after Emperor Aurangzeb, the city is surrounded by several historical monuments including the famous Ajanta and Ellora Caves.

The Aurangabad Lok Sabha Constituency (constituency number 19) consists of 1,417,964 number of electorates in totality, of these 744,932 are males and 673,032 are females as the Election commission of India 2009 data suggests.

Chandrakant Bhaurao Khaire of the Shiv Sena is the incumbent Member of Parliament from this constituency.

For the crucial Lok Sabha election 2019, Shiv Sena has reposed faith in its sitting lawmaker Chandrakant Bhaurao Khaire renominated him from the  Aurangabad Lok Sabha Constituency.