The Aurangabad parliamentary seat is considered to be a traditional Congress seat. It is a Rajput dominated seat. 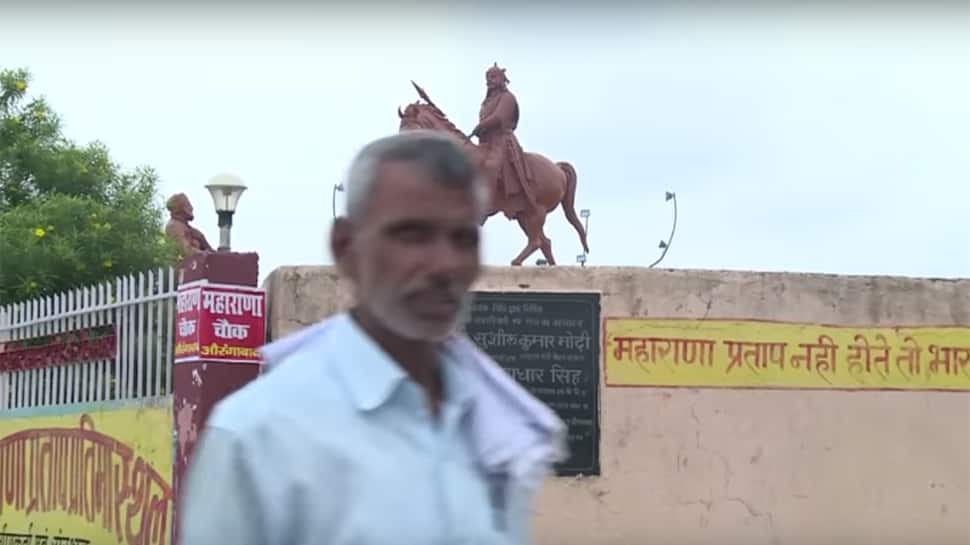 Aurangabad is one of the 40 Lok Sabha constituencies in Bihar. Sushil Kumar Singh won the seat for the Bharatiya Janata Party in the 2014 election from Aurangabad. Singh defeated his closest rival Congress candidate Nikhil Kumar by a margin of 66347 votes.

The Aurangabad parliamentary seat is considered to be a traditional Congress seat. It is a Rajput dominated seat. Former Bihar chief minister Satyendra Narayan Singh and his family have a stronghold on this seat. In the first Lok Sabha election in 1951-52, Satyendra Narayan Singh won from the seat to enter Parliament and went on to win from the seat for seven times. From the same family, Shema Singh of Congress won in 1999 and then Nikhil Kumar won in 2004. The current MP from the seat Sushil Kumar Singh won the 1998 election on a Samata Party ticket, in 2009 he fought and won on a Janata Dal United ticket while in 2014, he contested on a Bharatiya Janata Party ticket.

Of the 40 seats in Bihar, 34 are unreserved seats and 6 are reserved for Scheduled Caste candidates. Aurangabad Lok Sabha constituency comprises of six Vidhan Sabha segments, namely - Kutumba, Aurangabad, Rafiganj, Gurua, Imamganj and Tikari. In the 2015 Bihar assembly elections, Congress won two out of these six seats, JDU won two, one was bagged by the BJP and one seat went into the kitty of Hindustan Awami Morcha. Former Bihar chief minister Jitan Ram Manjhi was elected MLA from Imamganj seat.