Dharmendra Yadav of the Samajwadi Party is the incumbent Member of Parliament from the Badaun |Lok Sabha constituency. 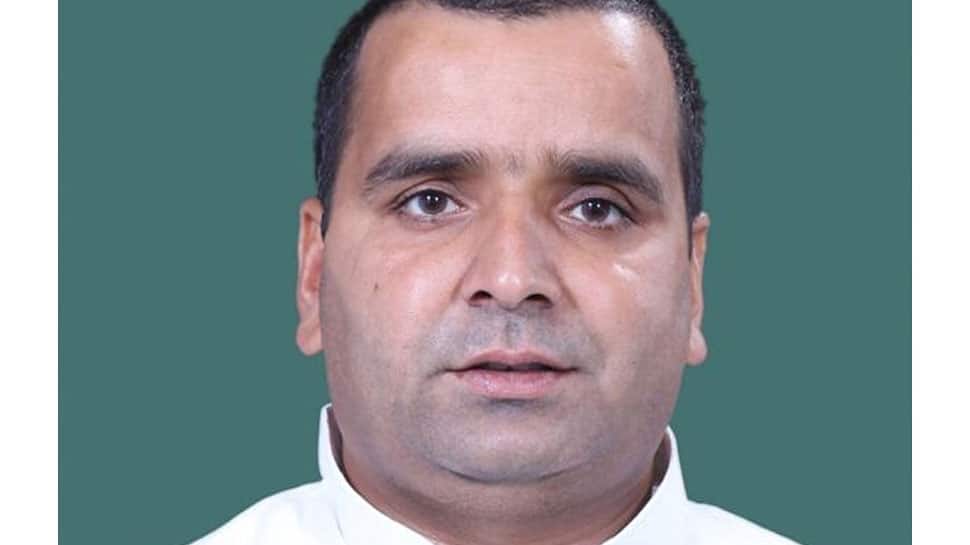 Badaun Lok Sabha Constituency is one of 80 parliamentary constituencies of the state of Uttar Pradesh. It came into existence prior to the 1952 elections.

The Badaun Parliamentary constituency (constituency number 23) comprises of five Vidhan Sabha segments of which one is reserved for the SC category.

The electors in the Badaun Lok Sabha Constituency will cast their votes on April 23 in the third phase of 2019 Lok Sabha election.

Dharmendra Yadav of the Samajwadi Party is the incumbent Member of Parliament from the Badaun Lok Sabha constituency.

In the last 2014 Lok Sabha polls, Dharmendra Yadav got 498378 votes and defeated Vagish Pathak of the BJP.

Akmal Khan Urf Chaman of the Bahujan Samaj Party (BSP) ended up at the third place from this Lok Sabha constituency.

For the 2019 Lok Sabha election, BJP has nominated Sangh Mitra Maurya from the Badaun Lok Sabha constituency. The INC has fielded Saleem Iqbal Shervani, while the SP has reposed faith in its sitting MP from Badaun Dharmendra Yadav.

The city of Badaun is the district headquarters of the Badaun District. It is a part of the Bareilly Division.