In the 2014 election, Bharatiya Janata Party's (BJP) Satyapal Singh won the seat with a margin of 209866 votes. 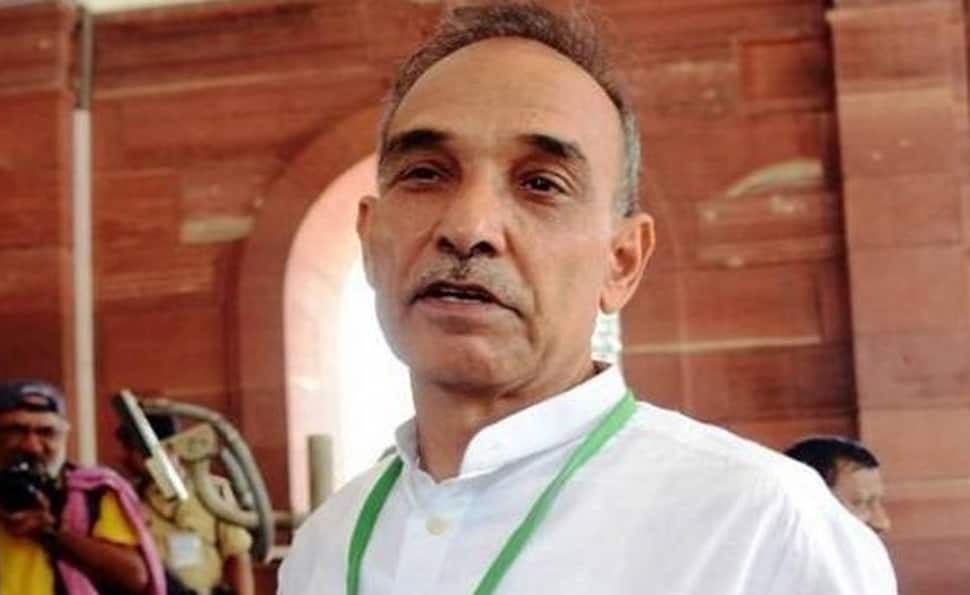 Along with the Baghpat district, the constituency covers parts of Meerut, Ghaziabad and Shamli districts.

In the 2014 election, Bharatiya Janata Party's (BJP) Satyapal Singh won the seat with a margin of 209866 votes. The election saw a voter turnout of 71.58 per cent or 1004766 voters who exercised their franchise. Of the 14 contestants who were in the fray, 11 lost their deposits.