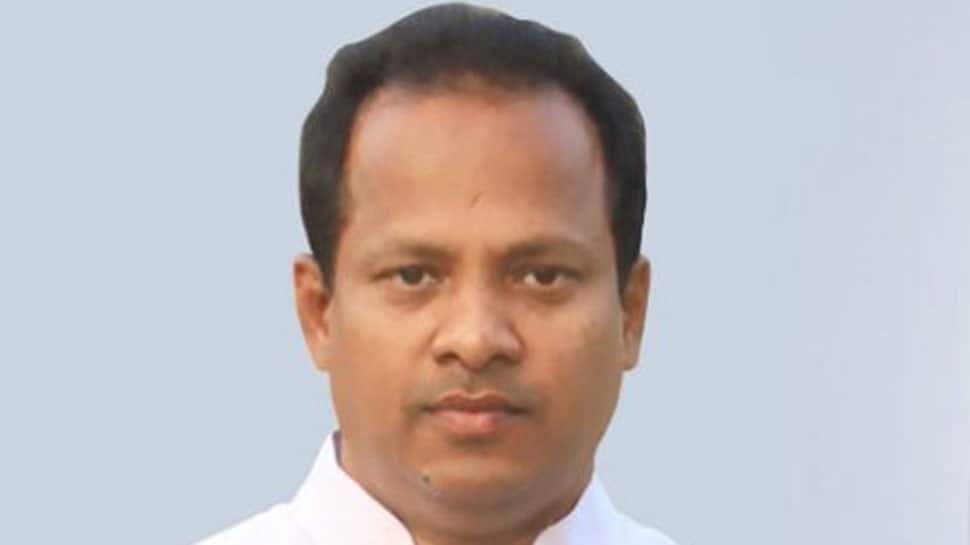 Balasore Lok Sabha Constituency, is one of 21 Lok Sabha constituencies in the eastern state of Odisha and will cast its vote in the 2019 election on April 29.

In the 2014 Lok Sabha election, Rabindra Kumar Jena of the Biju Janata Dal (BJD) – won with a  margin of over 1.41 lakh votes. He had defeated Pratap Chandra Sarangi of the Bharatiya Janata Party. While Jena had secured 433768 votes Sarangi got 291943 votes.

The voter turnout figure was at 76.84 percent across 1553 polling stations. Some of the other candidates in the fray were Srikant Kumar Jena of the Indian National Congress and Prashant Kumar Mishra of the Communist Party of India.

In the year 2009, Srikant Kumar Jena of the INC managed to secure his winning position by getting 38 thousand votes against Arun Dey of the Nationalist Congress Party. Jena had secured 301000 votes while Dey got 251980 votes.

Some of the other candidates in the fray were Mahamegha Bahan Aira Kharabela Swain and Arun Jena Jharkhand Mukti Morcha.