Bharat Singh of the BJP was elected from this constituency in the 2014 Lok Sabha polls. 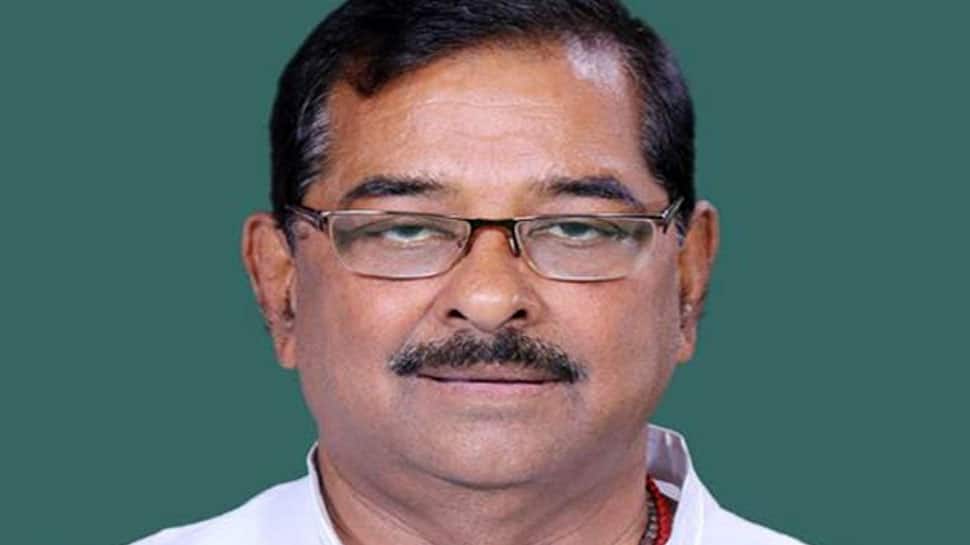 Ballia Lok Sabha Constituency is one of the 80 Lok Sabha constituencies of Uttar Pradesh. The parliamentary constituency of Ballia came into being before the elections of 1952.

It consists of five legislative segments. They are Phephana, Ballia Nagar, Bairia, Zahoorabad and Mohammadabad.

Bharat Singh of the BJP was elected from this constituency in the 2014 Lok Sabha polls. Bharat Singh bagged 359,758 votes and defeated Neeraj Shekhar, who is the son of late former PM Chandra Shekhar.

Neeraj Shekhar had won from here in the 2008 by-election and in 2009 Lok Sabha polls.

The BJP has this time denied ticket to its sitting MP Bharat Sinh, which has triggered a huge protest by his supporters in Ballia.

The saffron party has this time fielded its Bhadohi MP Virendra Singh 'Mast' from this seat.