Told to leave the country,  Ghazi Abdul Noor could also face action for staying in India beyond what was permitted in his visa. 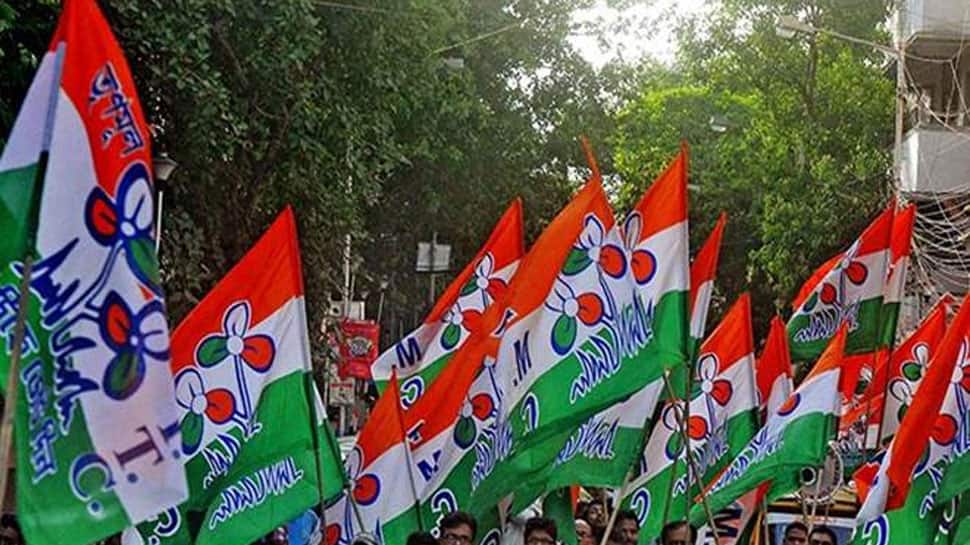 Kolkata: Bangladesh actor Ghazi Abdul Noor has been told to leave India after it was found that his visa has expired. He had been seen at a Trinamool Congress rally in Dumdun which had generated controversy earlier this week.

Noor, a Bangladesh national, was in India on an entry visa and was part of TMC candidate Saugata Roy's campaign in Dumdum. On Thursday, he was told by the Ministry of Home Affairs (MHA) to immediately leave the country. It has also been reported that 'appropriate action' would be taken against him for staying in India beyond what was permitted on his visa.

The BJP had previously complained to the Election Commission regarding Bangladesh actors being part of TMC candidates' campaigning. Besides Noor,  Ferdous Ahmed too had taken part in campaigning for TMC's Raiganj candidate Kanhaiyalal Agarwal. His visa had been cancelled and he was told to leave the country.

While TMC has defended its candidates for including Bangladesh actors in their respective campaigns, the charge against them is that foreign nationals ought not to be part of any electoral process- even if it is campaigning. Some of TMC's political rivals have even said that Mamata Banerjee would next invite Pakistanis to campaign for her candidates. "Tomorrow, they will invite Pakistan Prime Minister Imran Khan to campaign for the TMC," BJP West Bengal president Dilip Ghosh had said.

(With inputs from Manish Shukla/Zee Media)