Ferdous Ahmed participated in a roadshow, accompanied by Tollywood actors Ankush and Payal from Karandighi to Islampur through the Bengal-to-Bengal road. 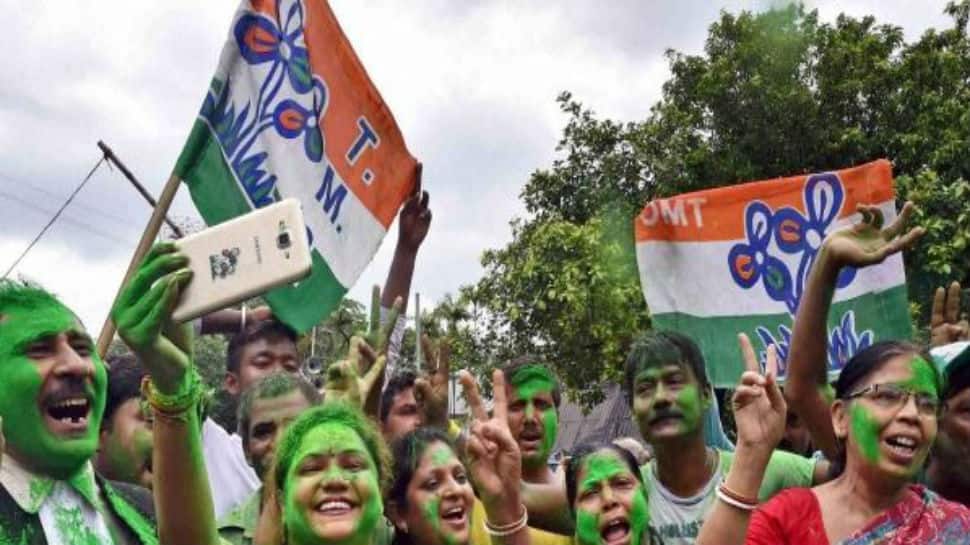 Kolkata: In a major controversy, Bangladeshi actor Ferdous Ahmed was seen campaigning in favour of the Trinamool Congress candidate from Raigunj constituency - Kanhaiyalal Agarwal, on Sunday.

Ahmed participated in a roadshow, accompanied by Tollywood actors Ankush and Payal from Karandighi to Islampur through the Bengal-to-Bengal road.

Meanwhile, the Bhartiya Janta Party has moved Election Commission and filed a complaint against the Trinamool Congress. BJP claimed that participation of a foreign national in an election campaign is a violation of the Model Code of Conduct (MCC).

The Election Commission told Zee News that they have received a complaint and are looking into the matter.

However, Trinamool Congress maintained that there was nothing wrong in roping in the Bangladeshi actor for the campaign. "Our contribution for Bangladesh in the 1971 Liberation War has been immense. And I do not feel that we have done anything wrong by inviting Ferdous to campaign for us here. We will not do anything that is anti-national, illegal or violates the Model of Conduct. If commission takes action against us, they must also take action against BJP candidates and leaders who were flashing arms and swords on Ramnavami during the election period," said former Trinamool Congress minister Madan Mitra.