Kamlesh Paswan of BJP was elected from this constituency in the 2014 Lok Sabha polls. 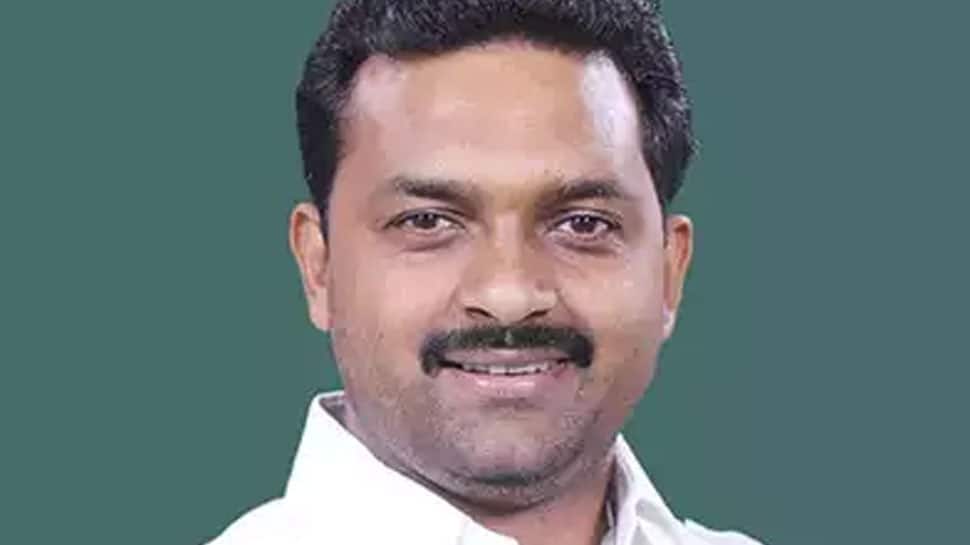 Bansgaon Lok Sabha Constituency is one of 80 parliamentary constituencies of Uttar Pradesh.

The Bansgaon Lok Sabha Constituency was formed before 1957. It is reserved for the SC category.

Kamlesh Paswan of BJP was elected from this constituency in the 2014 Lok Sabha polls.

There was sadness at Congress office and Lalu Yadav-Rabri Devi's residence after surgical strike: Amit Shah