In 2014 Lok Sabha election, Prabhas Kumar Singh was declared winner from this seat. 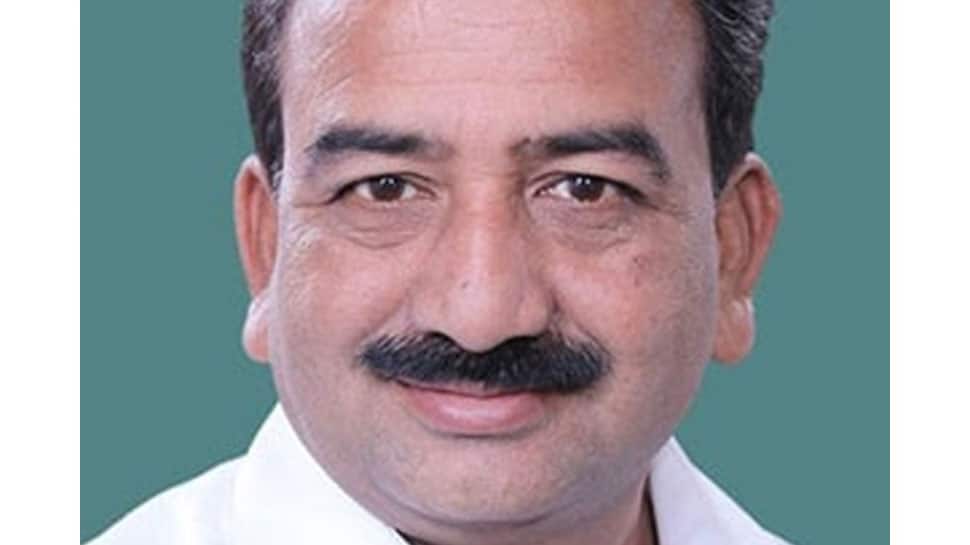 The seat is not reserved for any category and its constituency number is 1.

The electors in the Bargarh Lok Sabha Constituency will cast their votes on April 18 in the second phase of 2019 Lok Sabha election.

Prabhas Kumar Singh of the Biju Janata Dal (BJD) is the incumbent Member of Parliament from the Bargarh parliamentary constituency.

In 2014 Lok Sabha election, Prabhas Kumar Singh was elected from this seat.

In the 2014 Lok Sabha election, Prabhas Kumar Singh bagged 383,230 votes to decimate Subash Chouhan of the BJP who bagged 372052 votes. The Congress party candidate Sanjay Bhoi came at the third spot.  In 2009, Bhoi of the BJD had managed to bag this seat.

This time, the ruling Biju Janata Dal (BJD) has fielded Prasanna Acharya from Bargarh, while Pradeep Debata is contesting on the Congress ticket. The Bharatiya Janata Party (BJP) has given a ticket to Suresh Pujari from this constituency.