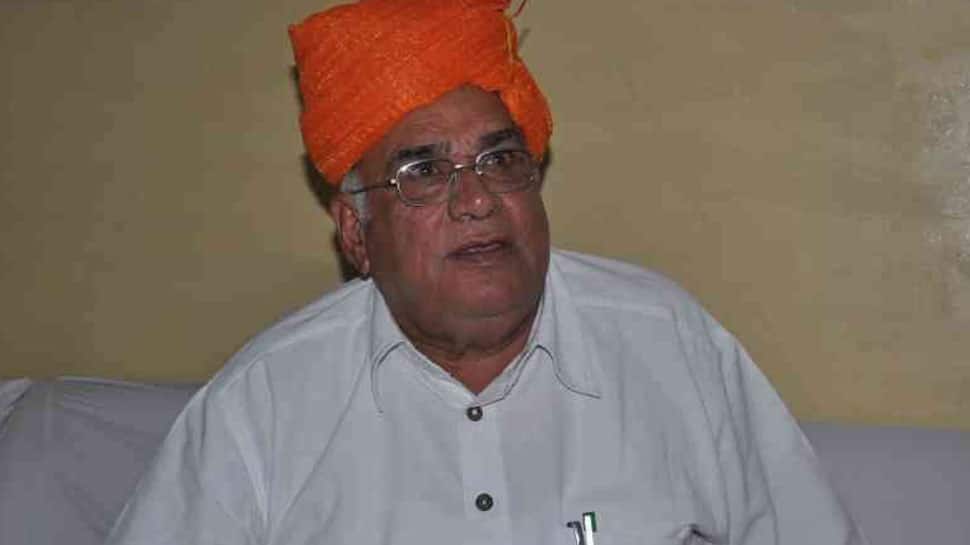 Barmer Constituency is one of the 25 Lok Sabha constituencies in Rajasthan. It was formed before the elections of 1957.

Presently, this constituency comprises of eight Vidhan Sabha segments, of which one is reserved for the SC category.

Ths seat is not reserved for any category and its constituency number is 17.

Barmer is the second largest district in Rajasthan.

In the 2014 Lok Sabha polls, Sona Ram managed to get 488747 votes and trounced Jaswant Singh of the IND who got 401286 votes. Jaswant Singh was also a former union minister in Atal Bihari Vajpayee's cabinet. Meanwhile, in 2009 elections, Harish Chaudhary had bagged the seat on the Congress ticket.

For the 2019 Lok Sabha polls, the BJP has nominated Kailash Chaudhry from the Barmer seat, while the Congress has fielded Manvendra Singh, son of former BJP leader Jaswant Singh, to cntest from here.