Idris Ali of AITC was elected from this constituency in the 2014 Lok Sabha polls. 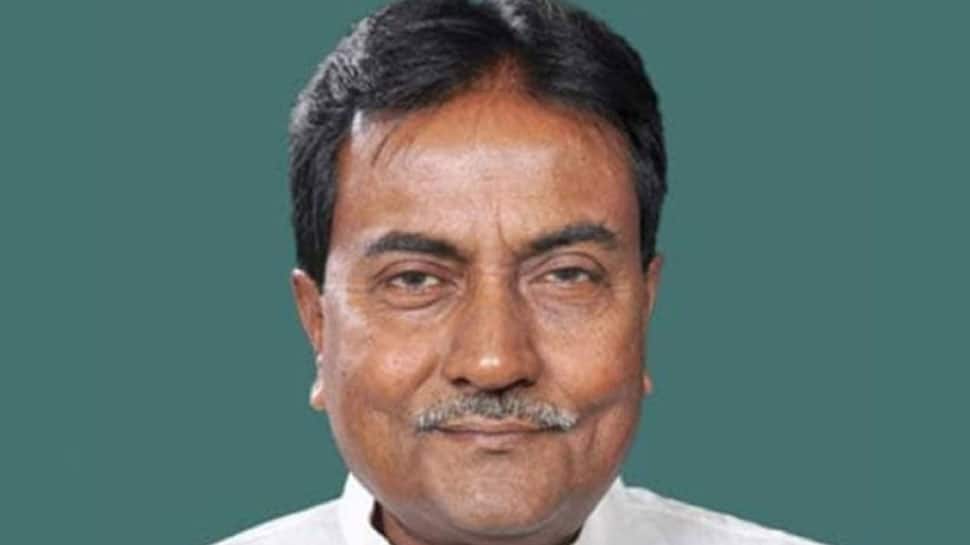 All the seven constituencies of Basirhat are in South 24 Pragnas.

Idris Ali of AITC was elected from this constituency in the 2014 Lok Sabha polls.

This time, the BJP has fielded Sayantan Basu, INC has projected Qazi Abdur Rahim and the TMC has declared Nusrat Jahan as its candidate from Bashirhat seat.