Bastar is one of 11 Lok Sabha constituencies in the central Indian state of Chhattisgarh and will cast vote in the first phase of the election this year - on April 11. 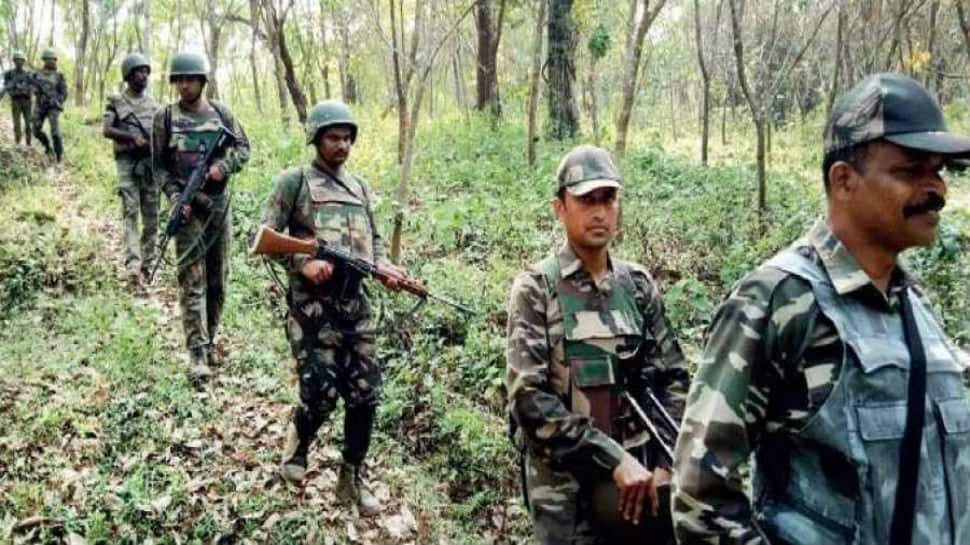 Bastar is one of 11 Lok Sabha constituencies in the central Indian state of Chhattisgarh and is reserved for candidates belonging to Scheduled Tribes.

The first phase of voting in the lone Lok Sabha constituency in Chhattisgarh ended on April 11 with at least 56 per cent of the electorate exercising their franchise in Bastar Lok Sabha constituency. The fate of seven candidates will be decided on May 23 when counting of votes takes place and the result is declared.

There were total 13,79,133 voters in the constituency, who cast their votes to choose their parliamentary representative from among the seven candidates.

Considered one of the toughest constituencies to conduct elections in due to the prevailing security threat posed by Maoists here, there are eight assembly segments here - Kondagaon, Narayanpur, Bastar, Jagdalpur, Chitrakot, Dantewada, Bijapur and Konta.

In the 2014 Lok Sabha election here, Dinesh Kashyap - son of Baliram Kashyap who had numerous terms as Bastar MP - defeated Congress' Deepak Karma by 1,24,359 votes. The others in the fray were AAP's Soni Sori and CPI's Bimala Sori but they failed to make any impact here. The voter turnout was 59.32 per cent. The elections - much like all elections before it - were conducted under a heavy security blanket. Over 40,000 security personnel were deployed even as Maoists called for a boycott.

The Maoist threat was omnipresent even before and during the 2009 Lok Sabha election and the voter turnout was 47.33 per cent. BJP's Baliram - the outright favourite - managed yet another win by defeating Congress' Shankar Sodhi. Violence erupted in some of the polling booths with Naxals firing upon security forces here on the day of voting.

Ballots, and not bullets, however, remain the most powerful weapon here.