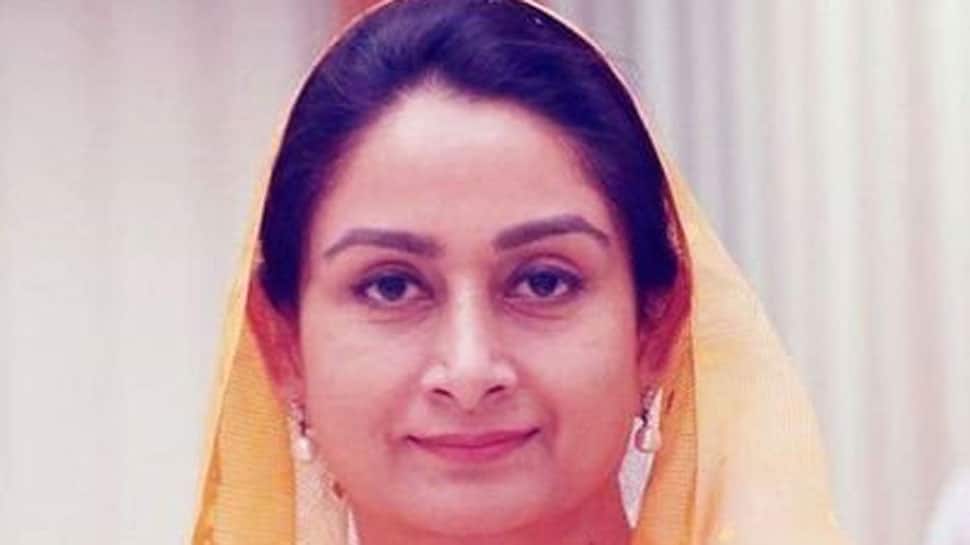 Bathinda Lok Sabha Constituency, is one of 13 Lok Sabha constituencies in the Northern state of Punjab and will cast its vote on the last phase of general election 2019 being held on May 19.

In the 2014 Lok Sabha election, Harsimrat Kaur Badal of the Shiromani Akali Dal (SAD) – won by getting a margin of over 19 thousand votes. She had defeated Manpreet Singh Badal of the Indian National Congress (INC). Badal had secured 514727 votes while Manpreet Singh got 495332 votes.

The voter turnout figure was at 77.16 percent across 1570 polling stations.

Some of the other candidates in the fray were Jasraj Singh Longia of the Aam Aadmi Party and Kuldeep Singh of the Bahujan Samaj Party.

In the year 2009, Harsimrat Kaur Badal of the SAD managed to secure his winning position by getting over 1.20 lakh votes against Raninder Singh of the of the INC. While Badal got 529472 seats, Singh secured 408524 seats.

Other members in the fray were Nem Chand of the Bahujan Samaj Party and Hardev Singh Arshi of the Communist Party of India.