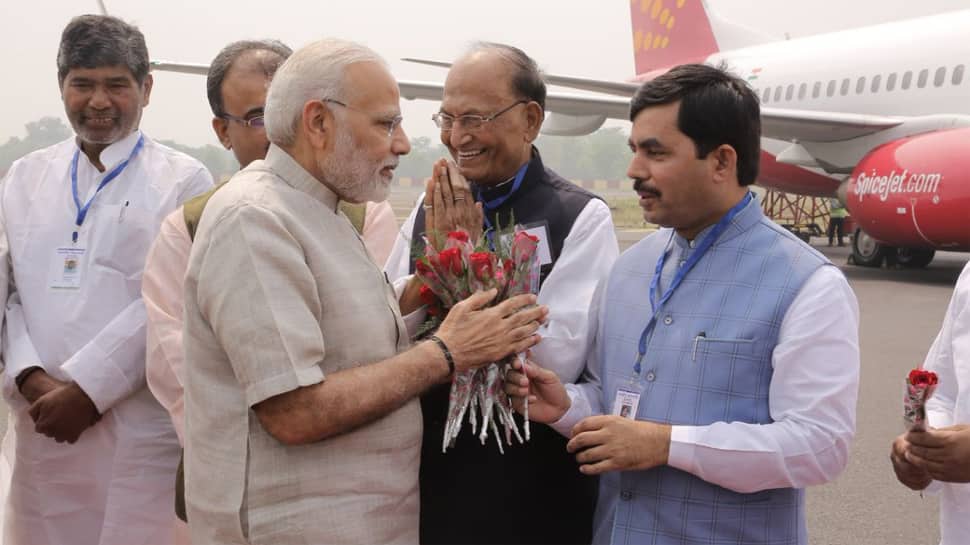 Bhagalpur parliamentary constituency is one of the most renowned urban centres of Bihar. The district is well-acclaimed for the silk sarees and other silk items it produces. It is on account of this that Bhagalpur is also called the Silk City of India. Although the area heavily relies on agriculture and small businesses, the silk and handloom industry provides the backbone of the economy.

Elections to the seat were first held in 1957 when Congress candidate  Banarshi Prasad Jhunjhunwala won. Congress maintained its hold in the elections in 1962, 1967 and 1971 when Bhagwat Jha Azad won the seat for three consecutive terms. In 1977, Janata Party's Ramjee Singh won the seat for the first time for the party. However, Azad won the seat for the Congress again in 1980 and 1984 election. In 1989, 1991 and 1996, Janata Dal's Chunchun Prasad Yadav won the seat. For the first time in 1998, the seat went into Bharatiya Janata Party's kitty when Prabhas Chandra Tiwari won from the seat. In 1999, however, Communist Party of India's (Marxist) Subodh Ray won the seat. In 2004 polls, BJP's Sushil Kumar Modi won followed by Syed Shahnawaz Hussain winning the seat again for the BJP in 2006 bypoll and 2009 general election.

Begusarai Lok Sabha constituency: All you need to know about the parliamentary seat