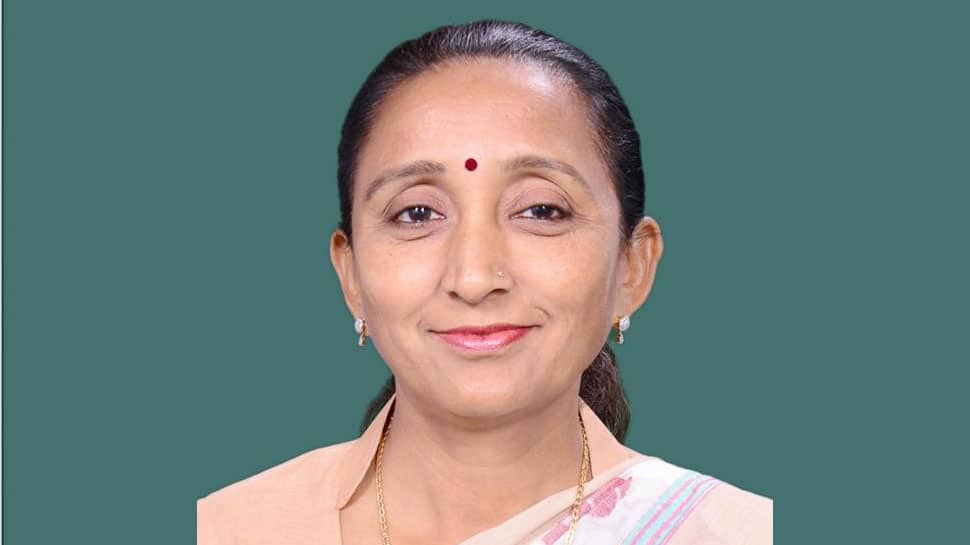 Bhavnagar Lok Sabha Constituency, is one of 26 Lok Sabha constituencies in the western state of Gujarat and will cast its vote in the 2019 election on April 23.

In the 2014 Lok Sabha election, Dr. Bharatiben Shiyal, of the Bharatiya Janata Party (BJP) – won with a huge margin of over 2.95 lakh votes. She had defeated Pravinbhai Rathod of the Indian National Congress (INC). Shiyal had secured 549529 votes while Rathod got 254041 votes.

The voter turnout figure was at 57.58 percent across 1720 polling stations.

Some of the other candidates in the fray were Dr. Kanubhai Kalsaria of the Aam Aadmi Party Gita Chetan Paunda of the Bahujan Samaj Party.

In the year 2009, Rajendrasinh Rana of the BJP managed to secure his winning position by getting over just 5 thousand votes against INC'S Mahavirsinh Gohil. While Rana got 213376 seats,  Gohil secured 207483 seats.

Some of the other candidates in the fray were Gordhanbhai Zadafia of the Mahagujarat Janta Party and Harin Ramniklal Makwana who was an Independent.