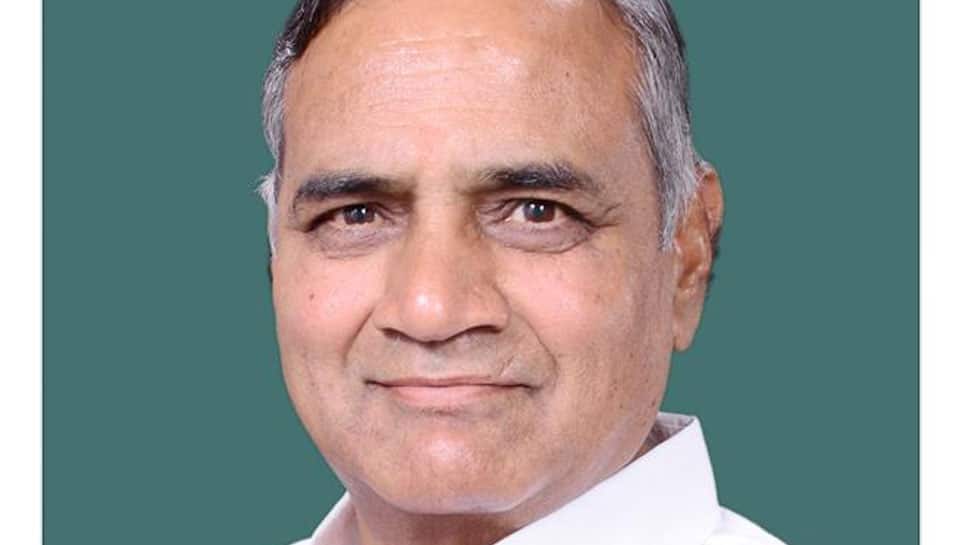 Bhilwara Constituency is one of the 25 Lok Sabha constituencies in Rajasthan. Bhilwara's history can be traced back to the Mahabharata period.

Bhilwara falls between the districts of Ajmer, Chittorgarh and Udaipur and consists of 8 assembly constituencies.

The seat is not reserved for any category and its constituency number is 23.

Bhilwara is also known as the city of "textile and looms"

In the 2014 Lok Sabha polls, the BJP candidate got 630317 votes and defeated Ashok Chandna of the INC.

Meanwhile, in 2009 elections, C P Joshi had bagged the seat on the Congress ticket.

For the 2019 Lok Sabha polls, the BJP has fielded its sitting MP Subhash Chandra Baheria from the Bhilwara seat, while the Congress has nominated Rampal Sharma from this seat.